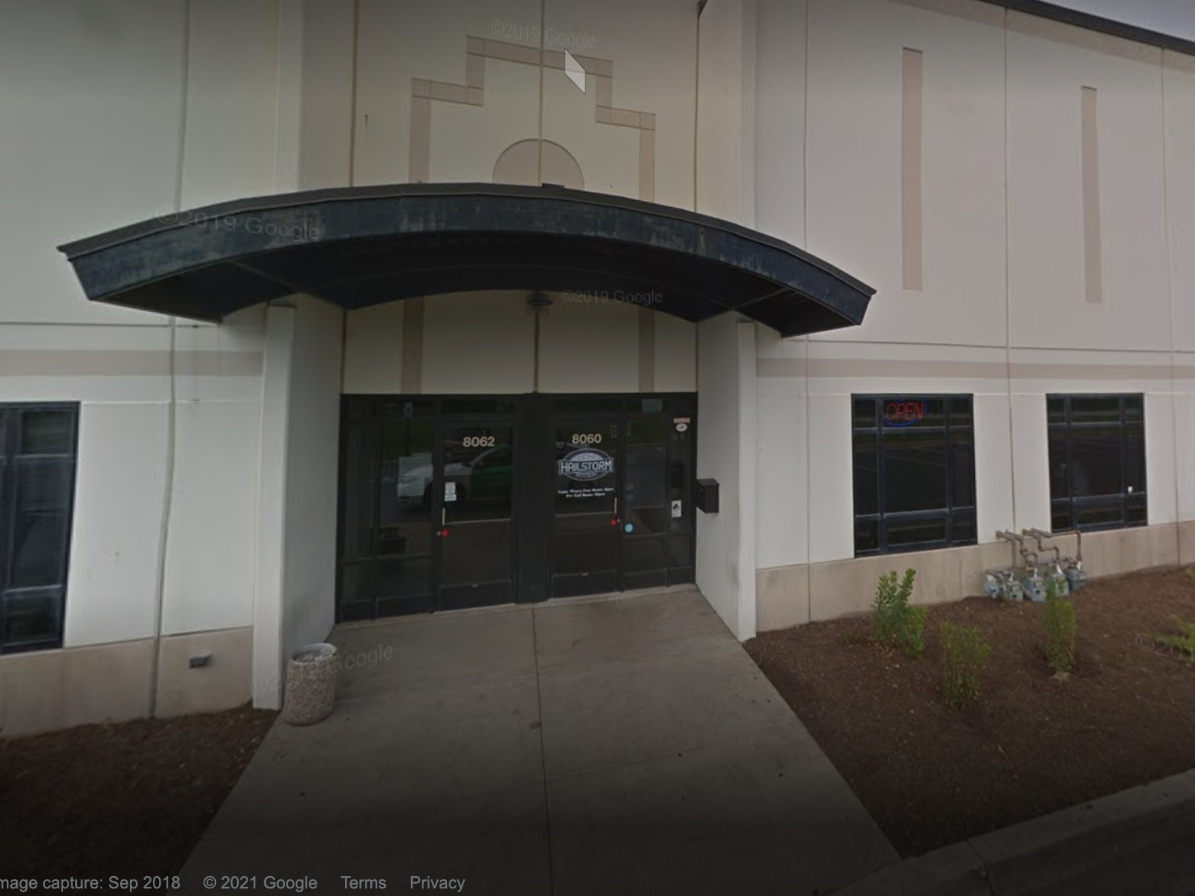 TINLEY PARK, IL – A co-owner of Tinley Park-based Hailstorm Brewing Co. left the company after allegations surfaced on social media over the weekend accusing him of sexual misconduct against a coworker brewer at a beer festival in August.

Steve Miller, co-owner and chief brewer of Hailstorm, located at 8060 186th Street, was removed from his post on Monday pending official documents, the owner of Hailstorm told Patch.

According to Chris Schiller, principal owner of the award-winning southern suburb brewery, Miller first informed his fellow owners of the incident over the weekend. Schiller said Miller described an outing with a group of other industry professionals after the Great Taste of the Midwest festival in Madison, Wisconsin.

While away, Schiller said Miller and others “drank heavily” when “Steve did something that was basically assault, I would say.” According to Schiller, Miller admitted the charge.

“This is absolutely unacceptable to us, and it is unfortunate that we did not find out sooner,” said Schiller. “We will never condone, cover up, support or be affiliated with this sort of thing.”

Schiller and another co-owner, Ashley Thompson, immediately decided to remove Miller from the business. They will also use an outside firm to investigate Miller’s time at Hailstorm, they told Patch.

â€œWe were shocked and surprised that this happened. He just didn’t look like that kind of person,â€ Schiller said. “There is nothing to our knowledge of what is happening with his former employers or with our employees.”

Schiller said he and Thompson were able to confirm that a bunch of Facebook posts on a private craft brewing page were correct after speaking with Miller and the woman. The messages detail Miller touching the woman, her crying, and a group of brewery workers entering a “howling match” with Miller.

Before Hailstorm, Miller worked at Bradley’s Brickstone Brewery. He also started and closed his own brewery called SlapShot.

According to the timeline, the incident came just months after Pollyanna Brewing and Distilling President and CEO Paul Ciciora was removed from his managerial position at the Lemont Brewery after multiple allegations of sexual misconduct.

Schiller said Patch Hailstorm is now without a Brewer but will remain open while they search for someone to fill the role.

â€œWe have to do our best for our employees,â€ he said. â€œPeople have invested a lot in this place and they depend on it for their livelihoods. But in all of this chaos and hatred online, no one is mentioning the victim.