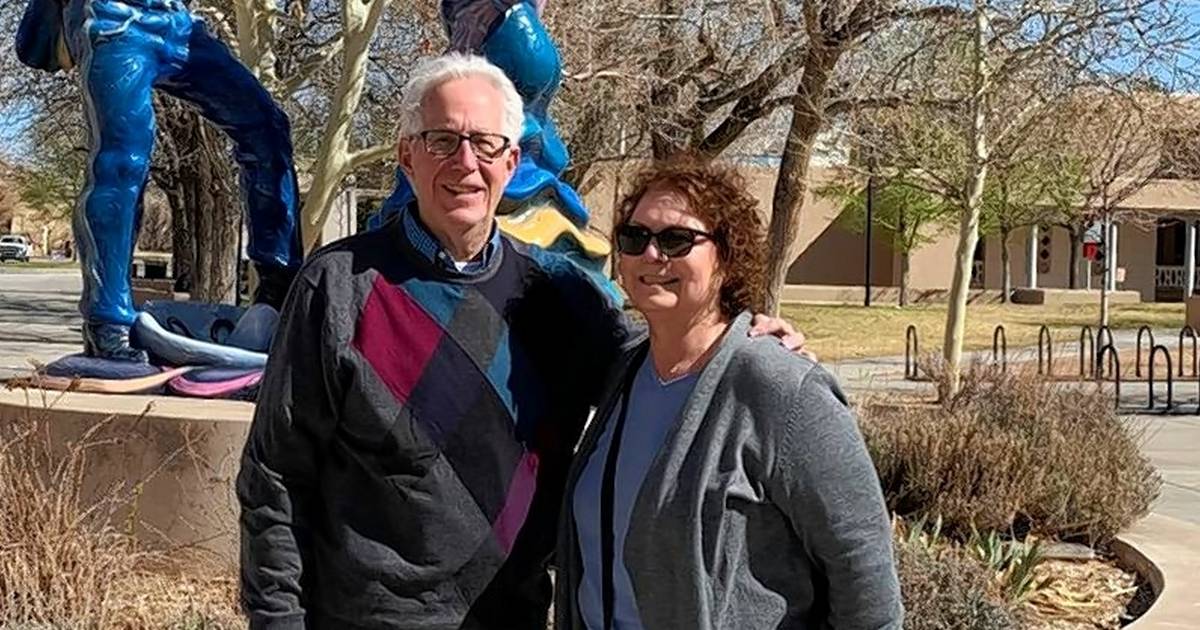 He was rescued at a festival in Spring Grove. Now he wants to find his heroes.

Paul and his wife, Sandra, hope to identify the women so the couple can express their gratitude to the trio for saving their life.

The Sabines, who live in Skokie, were at the Tulip Festival at Richardson Adventure Farm in Spring Grove for Mother’s Day earlier this month, enjoying time with their family, when Paul suddenly fell to the ground and had a crisis.

“I turned around to look for him, and he’s on the ground,” Sandra Sabin said. “He was literally turning blue.”

While waiting for the arrival of the ambulance, three women, also present at the festival with their families, assist the Sabines.

“They were medical professionals,” she said. “They knew how to do it.”

Once the ambulance arrived, Sandra Sabin said she thanked the women but did not get their names before leaving for the hospital.

Rescuers also tried to get the names of the three good Samaritans, but they had dispersed with their families or left the festival before they could be identified, the Spring Grove fire protection district chief said. Paul Clicker.

Paul Sabin, who was released from a rehabilitation center a week ago, said he was fine but was still seeking answers as to why it happened in the first place.

Paul Sabin, 73, is a lawyer and said he had never had a seizure before.

As he undergoes physical therapy, he said the identity of the women remains as big a mystery as the cause of the fall.

“If those people hadn’t intervened, I wouldn’t be here today,” he said.

Attempts to identify the women through social media did not yield results, Sandra Sabin said.

“We just want to find them, thank them, tell them Paul is fine,” she said. “There’s so much wrong going on right now, so it’s nice to have a story about people going out of their way to help someone else.”