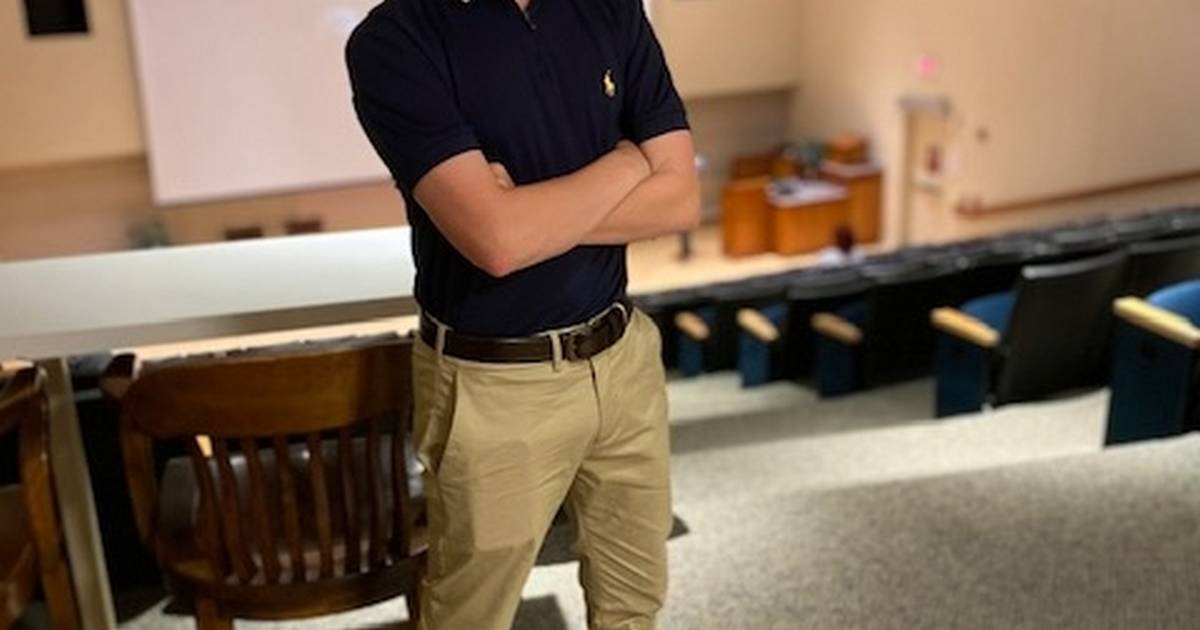 High school student Max Libman has looked at the world through a camera lens since he can remember. He began making his own films before the age of ten, and at age twelve began writing a screenplay based on his great-grandmother’s life under the Nazi regime. He submitted the script to a scriptwriting contest and his short film Ein Stern (AStar) was chosen as one of the winners and filmed in German with English subtitles. This short film has been viewed by thousands of people and has inspired conversations with diverse groups of all ages.

Seeing the power of cinema, Libman combined his love for films and his desire for community action to launch this project: CU International Film Festival (CUIFF). The inaugural festival takes place this Saturday, October 29, 2022 at the Spurlock Museum of World Cultures in Champaign-Urbana, Illinois. The festival’s mission is to foster a broad community showcasing films that entertain, educate and uplift. It offers a collection of varied films from all over the world, bringing together filmmakers and moviegoers. The festival includes a gala on the Hollywood red carpet, a presentation of short films and awards ceremonies. More than two hundred participants are expected. Short films have been submitted from coast to coast and around the world, including Germany, India,

Festival and ticket information can be found on the CUIFF website at www.cuiff.org. For more information, Libman can be contacted at [email protected]