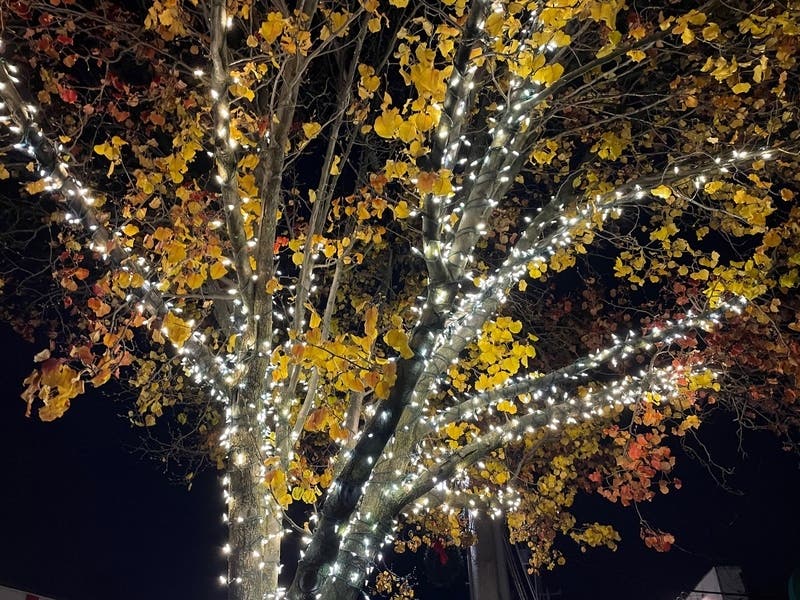 Holiday light shows to discover this season in Aurora

AURORA, IL – With the holiday season in full bloom and Christmas just days away, now is the time to solidify celebration plans. With its nickname “City of Lights”, it is normal that Aurora does not lack light shows to visit during the most beautiful time of the year.

This year, the city is offering a range of three light shows for residents and guests to visit, including the newest show at Fox Valley Mall.

A dazzling light greets visitors as they enter Smith Boulevard from Fifth Avenue. The show is presented by the Rotary Club of Aurora and the City of Aurora and features over a mile of exhibits, including the new helicopter display, Santa’s toy factory, holiday trains and giant snowflakes.

Last year alone, more than 50,000 cars visited the light show throughout its four weeks. Open every evening from 5 p.m. to 9 p.m. until December 26, tickets are free, but reservations are required.

In its 70th year, the Lehnertz Avenue Christmas display has been a favorite of Aurora residents and visitors for decades. The houses on the street are adorned with displays, lights and “books” that tell the biblical story of the birth of Jesus Christ.

The free Christmas drive-through exhibit opened for the season on the night of December 12 and will remain open until January 10. Every evening until then, visitors can view the decorations between 5 p.m. and 10:30 p.m.

Sponsored by a nonprofit made up of neighbors, the display can be seen upon entering Lehnertz Avenue from Sheridan Avenue. From there, people can drive down the street, browse Lehnertz Circle – home to Charlie Brown-themed decorations – and exit onto Ohio Street.

A show at the wheel municipal staff described like “a wonderland [show] over a million lights, “the Let It Shine show at Fox Valley Mall, 195 Fox Valley Center Drive, opened for its inaugural season in Aurora on November 12.