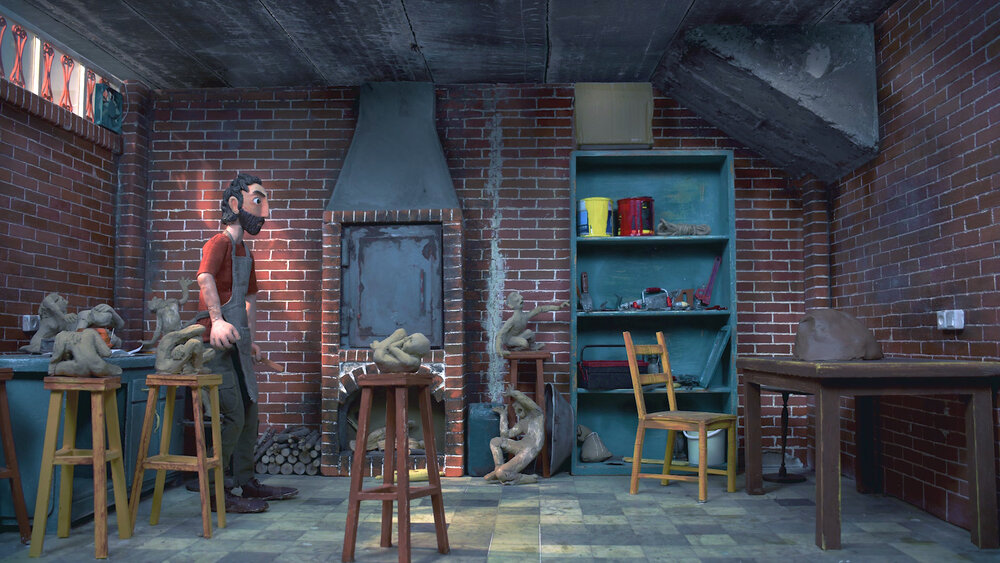 Iranian films on the program of the Route 66 Film Festival

TEHRAN — The Route 66 Film Festival has selected a lineup of 16 Iranian short films to screen in its 21st edition, which is currently taking place in Springfield, the capital of Illinois.

The festival will run until November 14 entirely online. An in-person screening of the award-winning films will take place on November 12.

The acclaimed animated film “The Statue” by Mohsen Salehifard is one of the films.

The Critics’ Award winner at the 2022 Khamrubu International Short Film Festival in India follows a sculptor who engages with the clay of his sculpture and shapes it.

“World Cup” by Maryam Khodabakhsh will also be screened. On the night of a couple’s migration, their friend’s child in their care gets lost, and then a secret is revealed.

The lineup also includes “The Savior”. Directed by Soheila Purmohammadi, the film tells the story of a little girl who lives with her father in a village. After witnessing her mother’s death, she tries to save the fish instead.

“Don’t Breathe,” a fantasy short that won Best Picture at the 2022 Regina International Film Festival and awards in Canada, is in competition at the Route 66 festival.

In this film by Milad Nasimsobhan, the power in place, in order to exert its tyranny and increase oppression, has done something to its dissidents so that when they breathe, they exhale smoke, and the agents must arrest these people. where they find them. Unaware of the law, a man meets one of the dissidents and it changes the course of his life, so he decides to immigrate with the dissident to a better country for a better life.

Among the films is “Cloudy Man” directed by Shahin Jalali. This is an old keymaker who is starting to suffer from hand tremors. The new reality leads to painful consequences – the man finds himself unable to continue his career. The doctor advises him to retire, but the elder fears becoming useless and approaching death.

Photo: “The Statue” by Mohsen Salehifard.