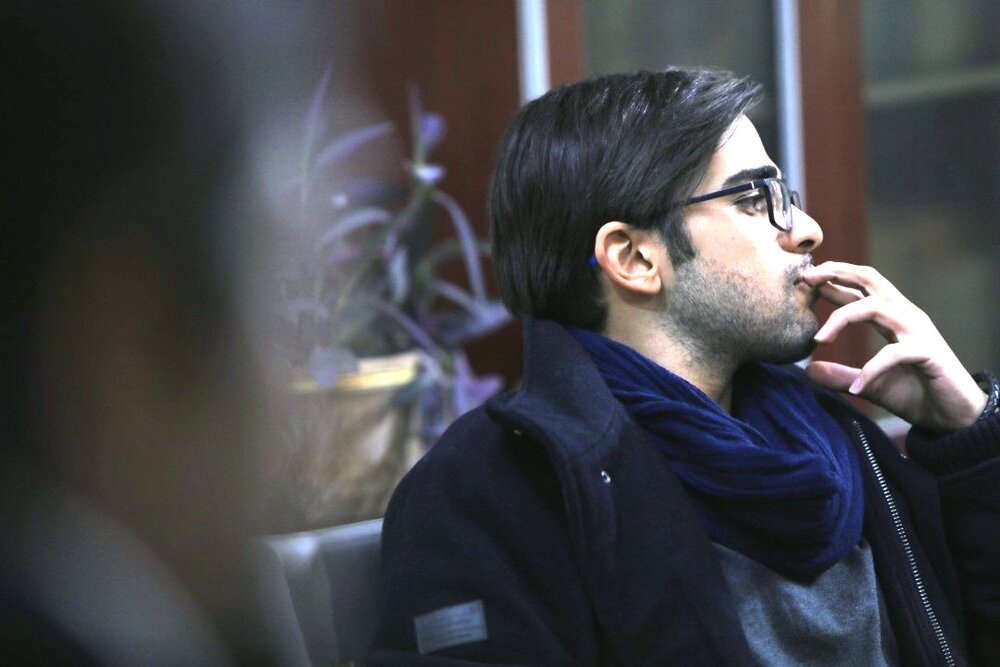 “Identibye”, written and directed by Sajjad Shahhatami, was named best foreign language film when the winners were announced last week.

In this drama, the protagonist must choose between his most intimate feelings. He was always judged by his relatives. The fear of these judgments filled him with doubt. He must work against the clock to achieve his goal; he knows that his true identity matters most.

“The Doll’s Game” won the award for best first film.

Directed by Mehdi Mahai, the film tells the story of a clown working in an Iranian amusement park, trying to recoup a salary owed to him by his employer in order to pay a lawyer to help him secure custody of his daughter. .

Actress Nasim Afsharpur won the Best Actor award for her role in “House of Fortune” directed by Adel Mashuri.

The drama is about Rahil Mohajer, who is buried alive by her husband and father on her wedding night because they believe she is not a virgin.

“The Better Angels” by Australian director Michael Cusack was chosen as the best animation. It is about a young soldier who tries to escape the horrors of war. He finds an abandoned house and within its walls the stories of what might have been.

“Helicopter Mom”, an animated film directed by Heewon Jeong of the United States, won the award for best comedy. It tells the story of a preteen girl who tries to escape her over-protective mother with a head propeller.

American director Eric Liberacki’s short film â€œThe Auditionâ€ was named best drama. The film follows Tony Mendes, a Latino actor who doesn’t fit the Hollywood stereotype. He has to go to great lengths to get the casting directors to look beyond the surface to notice his talent.

The award for best experimental film went to “Hush” directed by Joseph McGovern of the United States. In this film, Jeremy, in love with the wife of his best friend, Suzanna, struggles with his inability to fulfill his desire.