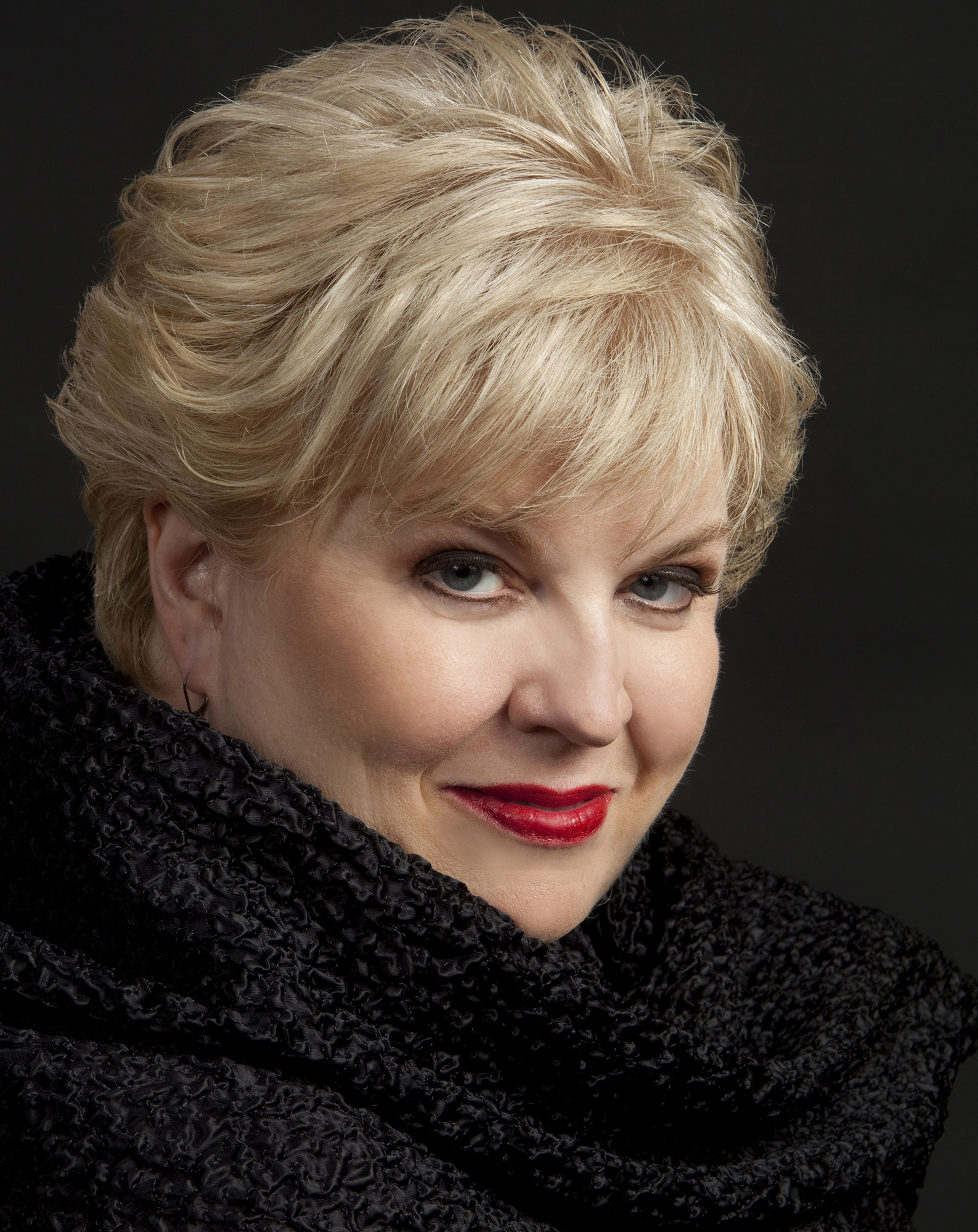 Jacksonville Symphony Orchestra swaps pianist for soprano for the evening

The symphony’s conductor and musical director simply went through his extensive contact list and pulled out the phone number of his friend Christine Brewer, who lives just down the street in Lebanon – and who also happens to be a international opera star.

“Stephen, his wife was having a baby on May Day,” Allman said. “He’s pulled out this time, but he’ll be with us next season to hopefully play Rachmaninoff’s ‘Piano Concerto No. 2’ as scheduled for Saturday.

After Beus informed Allman in February of his change of plans, Allman called Brewer.

“I wanted someone I knew,” he said. “I always wanted her (to play) with the orchestra. (Musicians) usually want more attention than that, but that’s what she is, such a warm, friendly, cordial person; down to earth. She said, ‘Let me check my calendar.’ “

It turns out Brewer’s Saturday schedule was clear, and she quickly agreed to return to Jacksonville, where she last performed in the fall of 2019 as part of the Engelbach-Hart Music Festival. from the Illinois College Fine Arts Series.

She expects a different experience from this visit, when she was joined on stage by pianist Alla Voskoboynikova and cellist Bjorn Ranheim.

“I think whenever I do recitals, it’s just me and the pianist collaborating,” Brewer said. “Maybe another musician. It’s more chamber music, more intimate, everyone has more of a say. It’s more collaborative in that regard.

With orchestra concerts, “the conductor and I usually meet maybe an hour before the first rehearsal,” she said. “They will mark their scores (with notes on Brewer’s performance) … and the conductor will communicate (those notes) to the orchestra. It’s more difficult to have this intimate collaboration.

Brewer will often face the orchestra during rehearsals so the musicians can hear her better, she said.

“It’s a little more collaborative in that regard,” she said. “At the concert, they won’t hear me either. I like to do this to feel connected to the musicians. … I like to play in groups. I try to blend into their sound.

Being the guest soloist doesn’t mean the spotlight is constantly on Brewer, she said.

“There are certain songs that I sing where I’m not the big star,” she said. “It’s the orchestra, or the violin section will play a piece and I try to be part of the fabric. I like rehearsals, I like being able to be more relaxed, communicate with them, see their faces. I like this.”

Singing for an in-person audience also remains a new high point for Brewer, who has started performing again since pandemic restrictions began to ease but missed seeing people when things came to a halt, said she declared.

“In March 2020, I was supposed to fly the next day to Minneapolis,” Brewer said, explaining that her manager called her and told her not to bother going to the airport. “Denver, Dallas, one by one my schedule just got canceled. It was so scary. I think everyone went through that.”

She started making videos and did a lot of virtual concerts, she said.

Saturday’s concert will feature many of Brewer’s favorite pieces of music, ranging from opera to “Somewhere Over the Rainbow” from “The Wizard of Oz” and “Climb Every Mountain” from “The Sound of Music.”

The arrangement of “Somewhere Over the Rainbow” will be written only for Brewer, while “Climb Every Mountain” brings Brewer back to his days singing the role of Mother Abbess in the Shawnee High School production of “The Sound of Music” in Wolf Lake.

In 2014, long after graduating from high school, Brewer was given the chance to reprise her role as Mother Abbess for the Lyric Opera of Chicago, she said. The producers were adamant.

When she asked who else was in the cast, she was told, “You don’t understand. They’re not going to play that unless you agree to sing Mother Abbess,” she said.

While she acknowledges that she was flattered and happily accepted the performance, her brother quickly demonstrated that he was unimpressed with his sister’s standing as one of the world’s top sopranos. .

“My brothers said, ‘Yeah, they probably heard you sing at Shawnee High School when you were 17,'” Brewer said with a laugh.

The Jacksonville Symphony Orchestra’s Saturday performance with vocalist Christine Brewer will be at 7:30 p.m. Saturday at the Rammelkamp Chapel on the Illinois College campus. Tickets are $18 general admission and free for students of all ages with ID. They are available at County Market in Jacksonville, online at jaxsym-il.org and at the door.