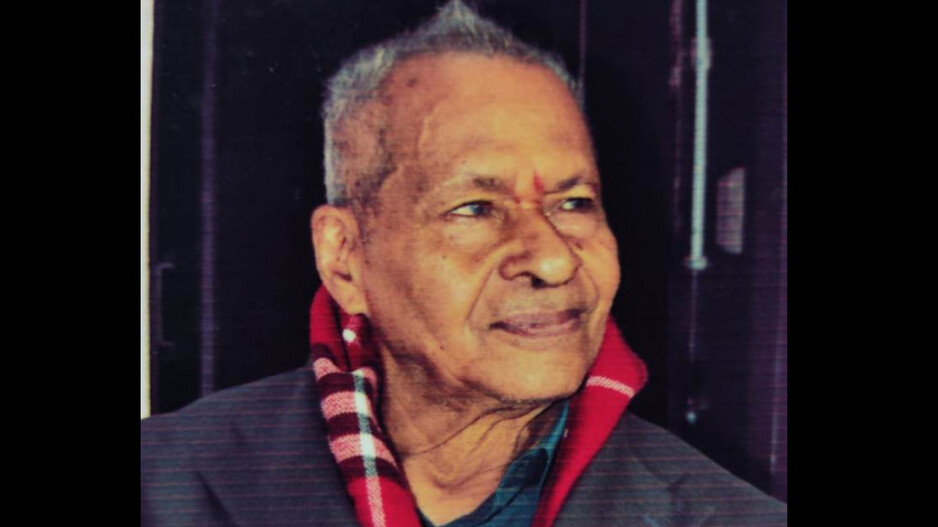 Distinguished producer and director Ghanashyam Mohapatra has been selected for the prestigious Jayadev Award, Odisha’s highest cinematic honor, for 2019 for lifetime achievement and profound contribution to Odia’s film industry.

Mohapatra will be congratulated with a cash prize of Rs 2 lakh, certificate of honor.

The prize is accompanied by a cash prize of Rs 50,000 and a certificate of honor to the producer.

Among others, Bobby Mishra and Anjana Dash were respectively elected best actor and actress in a supporting role for the films Babu Bhaijan and Bapa Tume Bhari Dusta. Tribhuban Panda was selected as the best comic artist for the film Golmal Love. Aishwarya Mishra was chosen for the award for best child artist for the film Khusi.

The Odisha State Film Awards, instituted in 1968, are decided by independent jury members selected by the State Department of Culture. The jury includes eminent personalities from the film fraternity, journalists, civil servants, academics and other personalities from various fields.

2021-11-05
Previous Post: The Taking Drive My Car All These Sons Denver Film Festival 2021
Next Post: Supreme Court refuses to hear the appeal of the opponent of Madigan | State and regional