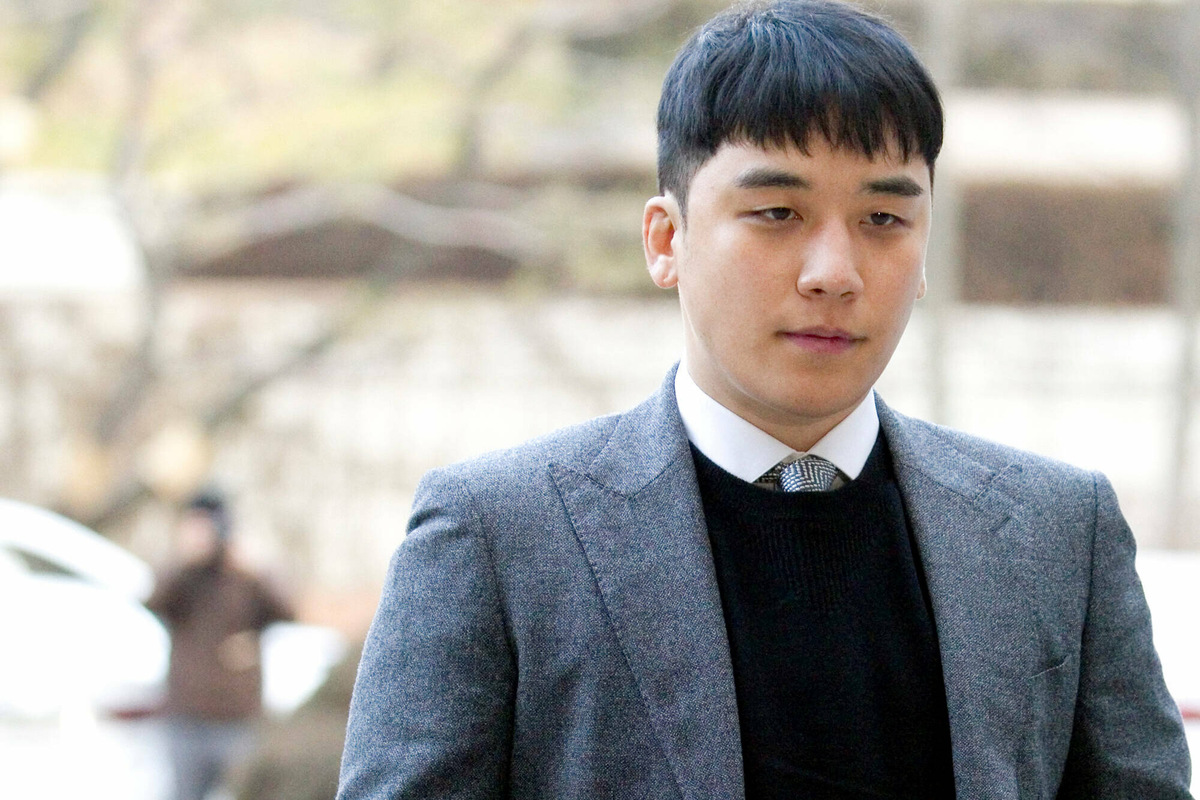 Former K-pop star Seungri of boy group BIGBANG has been sentenced to three years in prison for pimping, gambling and other crimes.

A military court in the South Korean city of Yongin has found the 30-year-old singer guilty of all nine counts, the national Yonhap News Agency reported Thursday.

Of its assets, 1.15 billion won ($ 990,000) are also to be confiscated. Seungri was drafted into military service last year.

After being founded as a five-member group in 2006, BIGBANG has grown into one of the biggest groups in the world of South Korean pop music.

Their member Seungri, real name Lee Seung Hyun, retired from show business in 2019 due to his involvement in a drug and sex trafficking scandal, leaving just four members of the group.

During investigations into the scandal, other K-pop artists were among the accused.

Seungri was accused of paying prostitutes for potential foreign investors he wanted to participate in his business. He also allegedly embezzled money at a Seoul nightclub run by a company in which the singer had a stake. In addition, he was charged with gambling abroad in illegal foreign exchange transactions. He is said to have regularly played in Las Vegas casinos.

According to Yonhap, the singer denied most of the charges during the hearing. The prosecution had requested a five-year prison sentence against him.