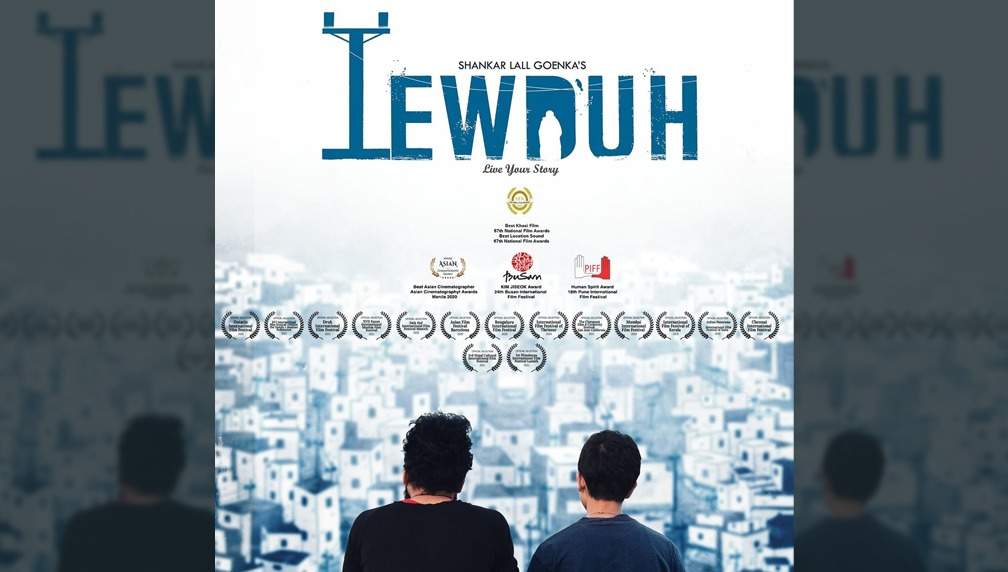 In what appears to be a great achievement for emerging films in the Northeast, Khasi Film ‘Iewduh’ won two awards at the coveted 67th National Film Awards held on October 25.

The film received the “Best Khasi Film” and “Best Sound Recording” awards at the awards ceremony organized by the Indian Government’s Ministry of Information and Broadcasting.

Commenting on the development, Goenka said, â€œThis is a historic achievement of the film. In fact, it is an important recognition for the Khasi cinema. I humbly thank everyone associated with the film for making this possible.

“Iewduh reaching the milestone of the national award for best sound recording is also a matter of pride for the Northeast, because this film by Khasi is the only one in the region to reach this level so far,” he added. .

‘Iewduh’, also known as ‘Bara Bazar’, revolves around the oldest and largest daily market in Shillong of the same name, and talks about the daily life of the locals in the market.

The film, produced under the Shiven Arts banner, premiered in India at the 21st Jio MAMI Film Festival in Mumbai in October 2019. â€œIewduhâ€ was also selected in the Indian Panorama at the Indian International Film Festival. (IFFI), Goa.

“Iewduh”, directed by Pradip Kurbah, had previously won the “MIT-SFT Human Spirit Award” at the Pune International Film Festival in 2019 and the Asian Cinematography Award in Manila in 2020.

The film was released commercially in November 2019 in the northeast and other parts of the country, including Delhi, Mumbai, Pune, Bangalore and Kolkata.

In 2019, “Iewduh” won the prestigious “Kim Ji-seok Prize” at the 24th Busan International Film Festival (BIFF) in South Korea. ‘Iewduh’ made its world premiere at BIFF.

Iewduh has been released on nine major Over-The-Top (OTT) platforms in South Korea, which is again a rare feat achieved by a handful of Indian films so far,

The film has also been released on various other platforms including Google Play, Watcha, Blue Colors, Cinefox and other top platforms.

TNT-The Northeast Today is now on WhatsApp. CLICK HERE to receive more updates on your phone.