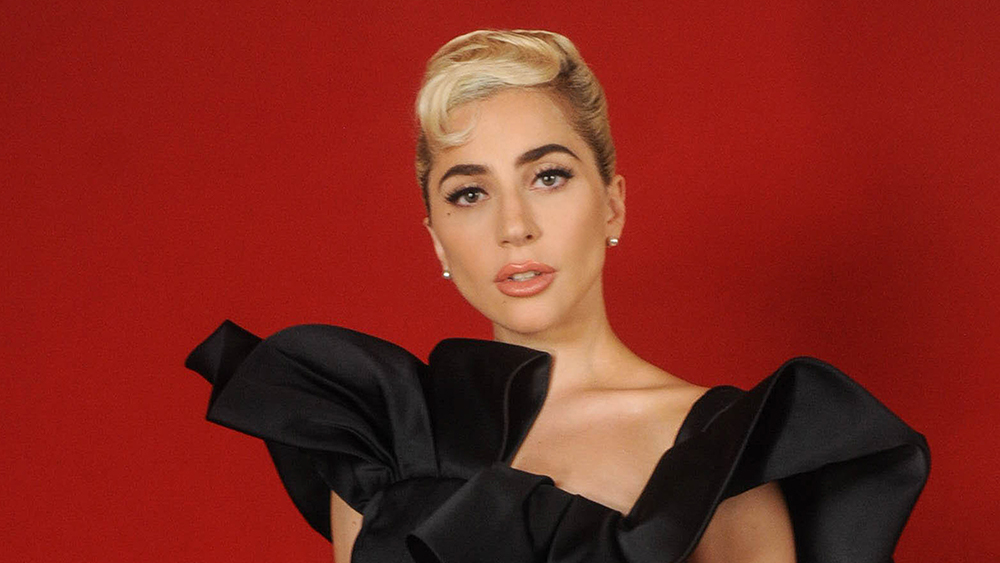 The Palm Springs International Film Awards have announced that Lady Gaga will be honored at her next ceremony. The “House of Gucci” star will receive the Icon Award for her performance in Ridley Scott’s latest drama.

The awards body took the news to the public with an announcement Thursday morning.

“To many Lady Gaga is an icon through her music, but she continues to impress audiences with her iconic acting roles,” festival president Harold Matzner said in a statement. “After her memorable performance in ‘A Star is Born’ Lady Gaga sets the bar even higher in her portrayal of Patrizia Reggiani in ‘House of Gucci’, the shocking true story of the family behind the fashion empire For this feat, we have the honor to present the icon prize to Lady Gaga. “

Gaga joins a list of winners for the year previously announced by the Palm Springs International Film Awards. “Respect” star Jennifer Hudson will receive the President’s Award at the upcoming ceremony. “Belfast” will receive the Vanguard Award, with the trophy to be presented to writer and director Kenneth Branagh and cast members CaitrÃ­ona Balfe, Jamie Dornan, CiarÃ¡n Hinds and Jude Hill. Other winners include Jane Campion for Director of the Year, Jessica Chastain and Andrew Garfield for the Desert Palm Award, PenÃ©lope Cruz for the International Star Award, Kristen Stewart for the Actress Spotlight Award and ” King Richard â€for the overall performance award.

The Palm Springs International Film Awards will be held in person on January 6, 2022 at the Palm Springs Convention Center, with the next festival running until January 17, 2022.

2021-12-09
Previous Post: 🌱 Complaints against the police + No decision on the Van Buren building
Next Post: Young filmmakers honored at the Tecno Camon 18 Short Film Awards