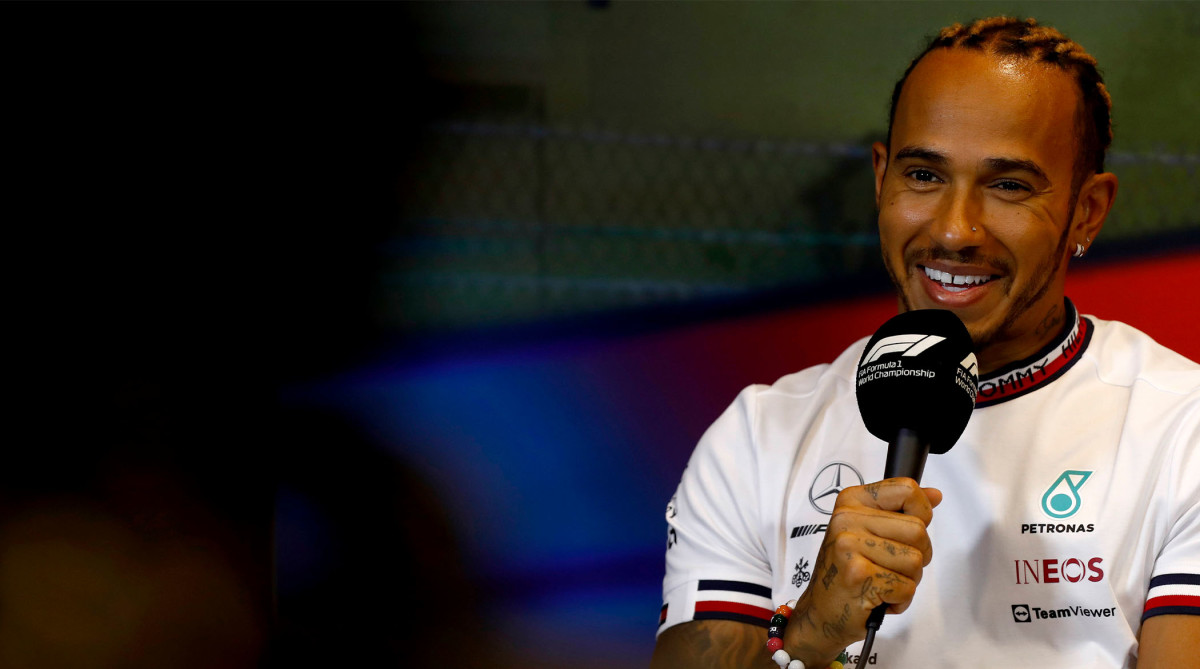 Formula 1 is in turmoil after reports surfaced that Apple TV has acquired the rights to produce an untitled F1 movie starring Brad Pitt.

The film would be directed by Joseph Kosinski, director of the new blockbuster “Top Gun: Maverick”, and co-produced by seven-time world champion Lewis Hamilton. But, the Mercedes driver revealed on Friday that he “didn’t plan to take part” but couldn’t say much, such as when filming will start.

“We are already working on a screenplay, for example. I’m very involved in the script, which is fun and having a good time with Brad, which is pretty epic, and seeing his progress,” Hamilton said ahead of the Azerbaijan Grand Prix. “And I guess really my responsibility and something that I take on is just to make sure that the cast and the crew in the background is diverse, that’s something that I really highlight at the start.”

He did not rule out other F1 drivers being part of it.

“What’s really important is that it’s not my film, it’s Formula 1 so it’s for all of us. And so there are a lot of people in the sport who are involved in that, helping to educate those who are trying to create this film,” he said. “So that’s going to include many, many people. And there’s always this discussion about how we’re going to capture certain footage, and it’s going to have to be us drivers involved in that.

“But we’re not actors so we don’t want this movie to be crap. So it wasn’t about putting in bad actors so yeah that’s probably why I’m not going to be part of it too.

Hamilton said one of the goals of this upcoming film is to “show how really great this sport is for people who may have never watched it, but also to make sure that we really keep the real heritage and racing spirit in the film and in the scripts.”