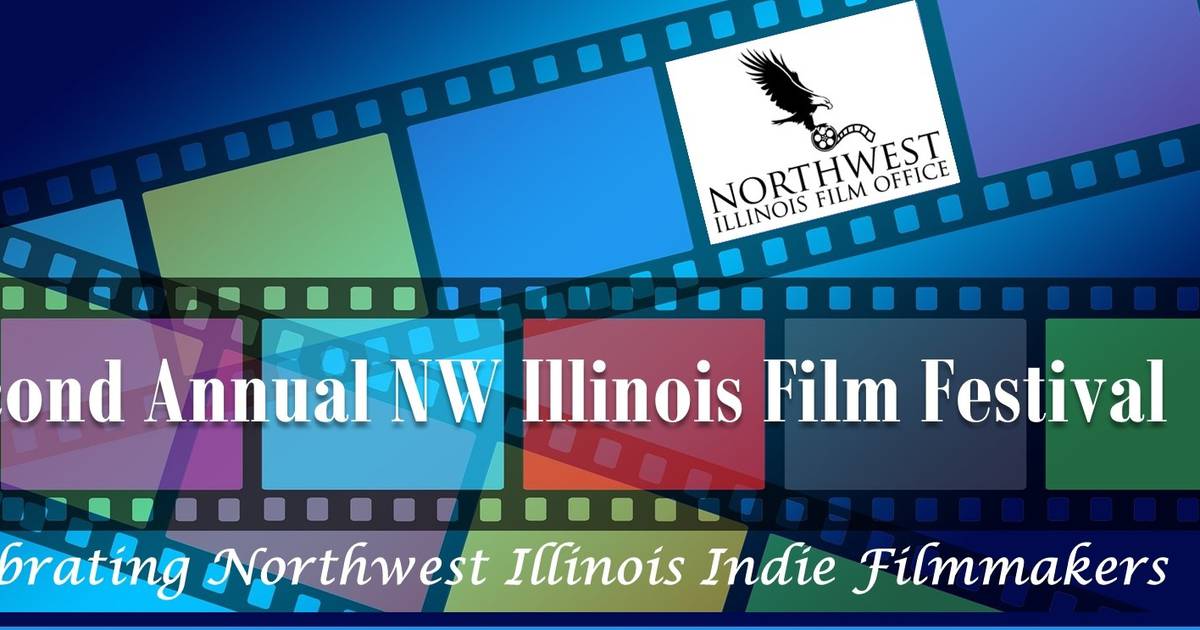 MORRISON — The lineup for the second annual Northwest Illinois Film Festival includes a docudrama about slavery, a faith-based romantic drama, a thriller and two shorts.

The films will screen June 24 and 25 at the Morrison Institute of Technology, 701 Portland Ave.

Registration is required to attend, but otherwise the event is free.

Online registration is done at https://www.eventbrite.com/. For more information, call 815-772-5182 or visit https://www.nwillinoisfilmfestival.com/.

The festival opens at 7 p.m. on Friday, June 24 with “Sons and Daughters of Thunder” by Fourth Wall Film. It depicts the true story of the debates at Lane’s seminar on slavery in 1834.

There will be a short film “Chucky Chicken”, an animated film by Michael Cook from Oswego and Valley Studios, and an episode of “Hero Street: A Bridge Too Far”.

Saturday at 3 p.m., “Without Grace” by Never Submit Entertainment will premiere. There will be another Chucky Chicken short.

Saturday’s 7 p.m. screening will be “The Blacklight” by Rockford’s Dashford Media and producer Don Hatton. Shorts include a third Chucky Chicken and the “Wolfdog” short.