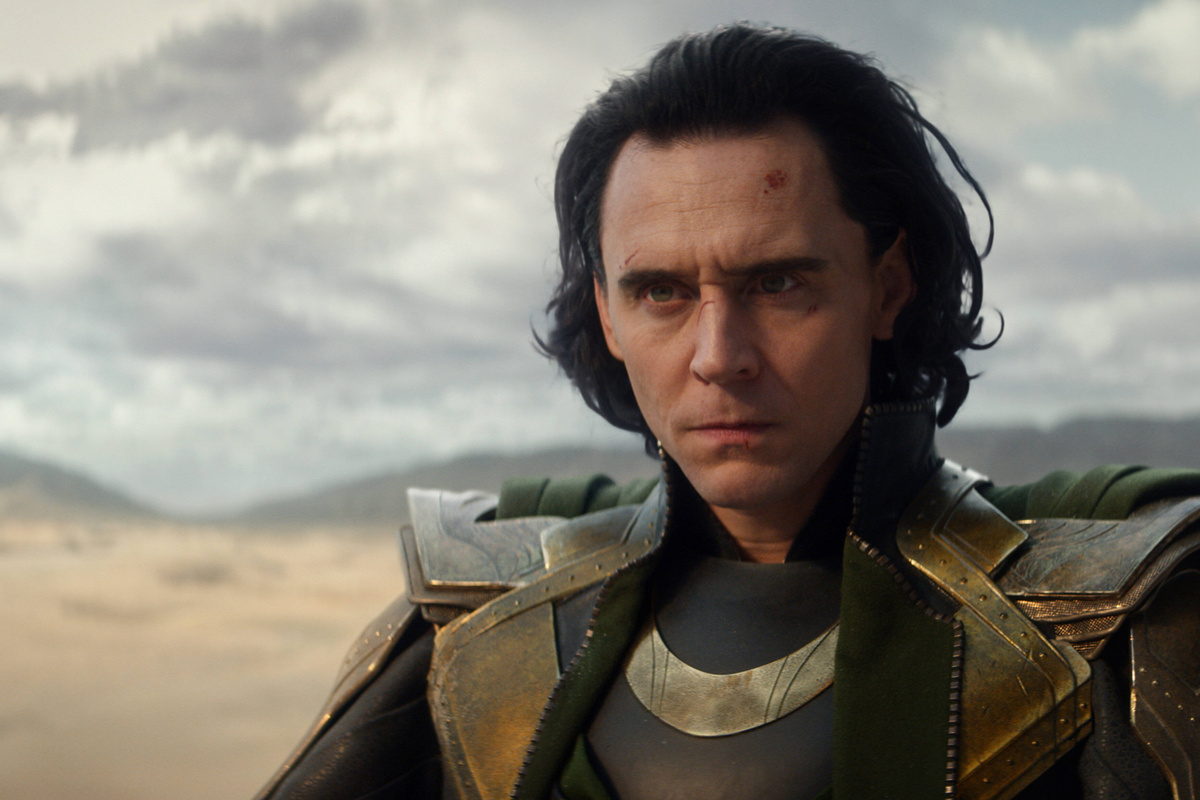 Attention, this recap of the sixth and last episode of Loki contains spoilers! Many fans who were disappointed with Marvel’s inability to provide answers this week were cast on a loop during the post-credits scene.

Last week before the finale, Loki and Sylvie finally defeated the Void using their friendship and common strength to defeat the cloud dragon Alioth with enchantments. The two found themselves watching the end of times, or rather “The Citadel of the End of Times”, a dark castle that promised to house anyone who pulled the strings behind the Time Variance Authority (TVA).

Aside from Agent Mobius’ lackluster confrontation with Judge Renslayer at TVA, which ends with him simply passing through a portal in search of “free will,” the Citadel is the backdrop for the entirety of the episode.

From the outset, it must be said that Sophia di Martino exaggerates Sylvie’s insecurities again, playing a kind of soothing and protective complex for Loki. While sweet, the vibe of teenage angst just doesn’t match a character who says she’s been battling TVA longer than Loki is alive.

To the list of questions generated by this week’s episode is added the jarring appearance of Miss Minutes, the animated orange clock, appearing at random at the end of time and scaring viewers. She’s scarier than ever, and her introduction to “He Who Remains” triggers Harry Potter memories of The Unnamed.

Associated with the dark castle, shattered statues such as those in Wizard’s Chess, and multiple references to the word “Always”, wonder may receive a copyright infringement complaint.

The one who stays

Since Marvel doesn’t reveal the cast until an episode airs, fans only discovered Jonathan Majors was the one left when giant doors opened to reveal him in purple dresses, casually basking and eating an apple.

We learn that he was just a normal 31st century guy when he discovered how to encounter variations of himself in other dimensions or universes.

While initially promising, the situation resulted in a war between the multiverses and ultimately whoever remains created the TVA and the false keepers of time to restore order. This “order” comes at the cost of pruning deadlines and individuals who exercise their “free will” a little too much.

Given his birth in the 31st century, fans immediately identified He Who Remains as Kang the conqueror of comedic lore.

It is unclear what his role will be in the upcoming season or films, but the reality of the multiverse means that Doctor strange is going to have a lot of work in Doctor Strange and the Multiverse of Madness, and that Marvel’s What if…? the series now has a new concept to support it.

Multiple versions of all MCU characters and worlds are now possible

Kang claims that Loki and Sylvie can choose between taking his job and ruling all the time together or killing him, but the second option would bring back the multiverses, as well as millions of evil versions of himself, “all devils”.

The couple end up having their best choreographed fight of the series because Loki believes Khan and wants to do everything to keep Sylvie safe, even if it means compromising free will through time.

Sylvie, on the other hand, can’t believe a word of it – she thinks killing him is the only way to ensure free will and free all those who have been brainwashed by VAT. Their arguments are hard to follow, but their long-awaited and passionate kiss at the end of the battle is perfection. That is, before Sylvie pushes Loki through a portal a second later so that she can kill Kang.

The timing is anti-climatic, and Kang’s death actually causes all timelines to suddenly branch out into the multiverse, so it looks like she played her cards wrong.

We find out that Loki has been fired at TVA, where he sits in a dark room mourning his betrayal, just as he has finally trusted her and opened his heart. Once he gets up to find Mobius and warn him of what’s to come, his old pal doesn’t recognize him. In fact, the Time Keeper statues have been replaced with a single Kang one. Loki realizes that he has been sent to an alternate version of TVA in another universe, where the episode ends miserably.

The final scene promises that every MCU character will now have versions of themselves from other timelines to contend with, all with varying levels of good and evil inside.

And just when the episode seems like a crushing disappointment, a note as a mid-credits scene that Loki would return for a second season, hopefully with much-needed answers.

More on the topic TV & Shows: