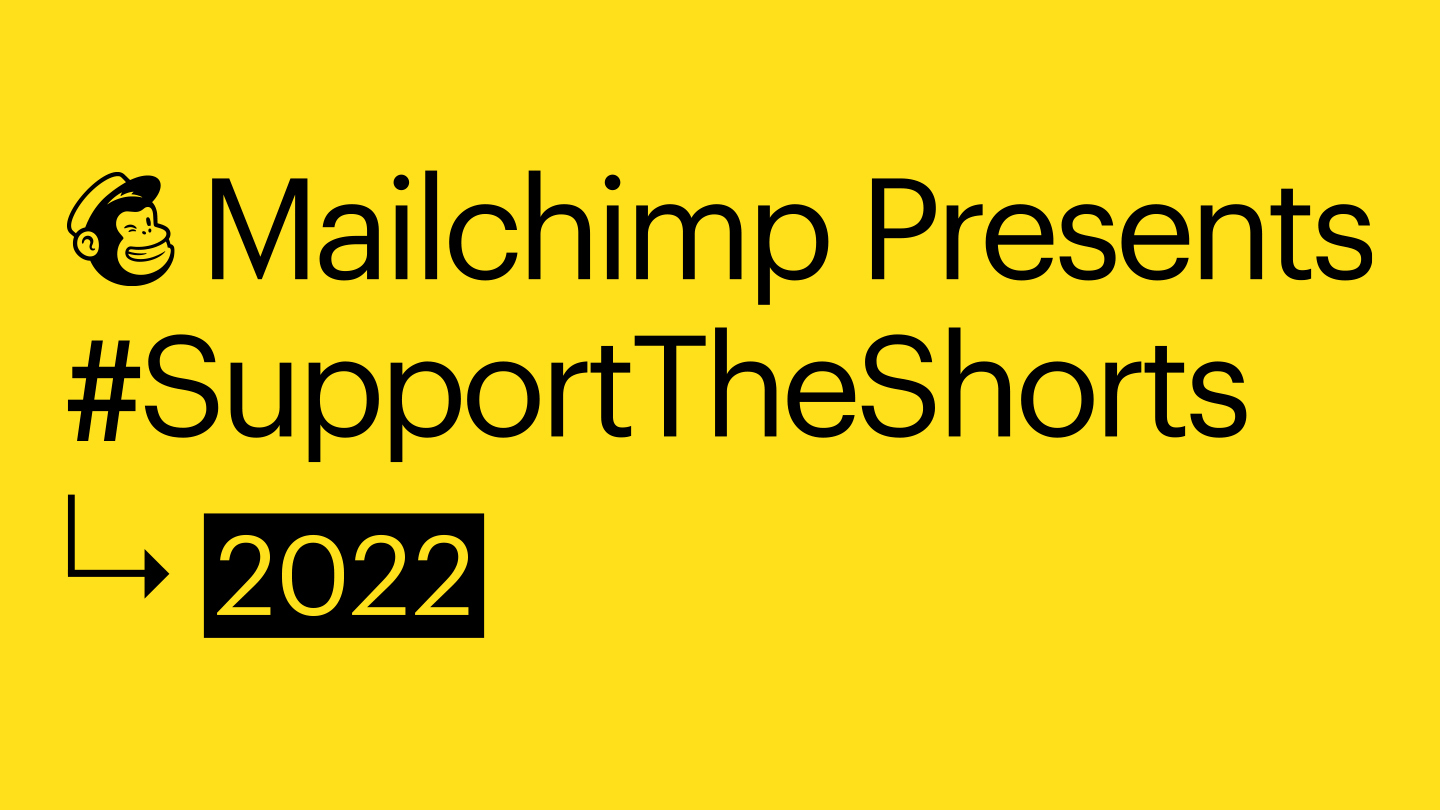 Now in its third year, Mailchimp’s Support the Shorts initiative seeks to shine a light on shorts that often don’t receive the same level of attention or recognition as their feature-length counterparts. In the past, Mailchimp provided an online platform for these films when SXSW was unexpectedly canceled due to covid, worked with film industry nonprofits to provide festival access to underserved communities and sponsored awards to celebrate and reward these exceptional short films.

This year, Mailchimp is pleased to sponsor the SXSW Short Film Awards by offering all cash prizes to the winners of each short film category chosen by the SXSW Awards juries.

In addition, the programming teams of MailChimp and Oscilloscope Laboratories will select a winner from the three Oscar-qualifying sections (narrative shorts, documentary shorts, animated shorts) to receive the Support the Shorts award, which carries a monetary award in the amount of $25,000 . That’s a lot of money! Probably more than the budget of the winning short film!