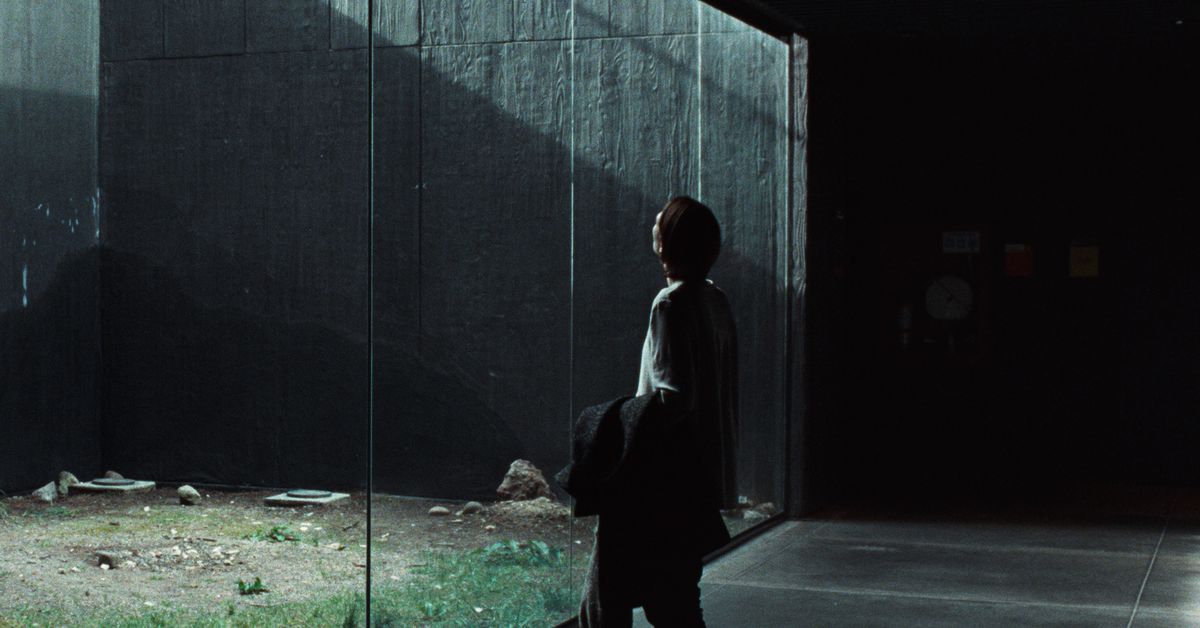 The 57th Chicago International Film Festival awarded its first prize on Friday – the Gold Hugo of its international competition – to “Memoria” by Thai director Apichatpong Weerasethakul. Tilda Swinton stars as a woman mystified by “a rumbling from the heart of the earth” and searches for her meaning in the Colombian jungle.

The festival announced this year’s awards on its YouTube channel. Artistic director Mimi Plauché hosted the live broadcast of the jurors and winners.

“We are thrilled,” Weerasethakul, a former graduate student at the School of the Art Institute of Chicago, said via Zoom. “Chicago was like my second home where I discovered a different kind of cinema in the classroom, at Chicago Filmmakers, the Film Center, Facets and the Music Box and of course the Chicago International Film Festival.” He also praised the projectionists here.

Japanese director Ryuske Hamaguchi won two prizes: a Silver Hugo Jury Prize for “Drive My Car” and a Silver Q-Hugo (rewarding LGBTQ+ films) for “Wheel of Fortune and Fantasy” in the OutLook competition.

Other Gold Hugo awards include ‘Brother’s Keeper’ in the New Directors Competition and ‘Skal’ in the International Documentary Competition. “Great Freedom” won a gold Q-Hugo in the Outlook competition.

The Chicago Award for Films in the City & State Program went to Margaret Byrne’s “Any Given Day,” a documentary about mental health issues in Cook County. The recognition comes with two in-kind donations of film production services valued at $45,000.

Other Silver Hugos went to “Babi Tar.” Context” in the International Documentary Competition, “107 Mothers” for Best Director, “Amparo” in the New Directors category, “What Do We See When We Look at the Sky? for Best Screenplay and “The Worst Person in the World” for Best Cinematography.

Five Best of Fest screenings are scheduled for Sunday evening, the last of the festival. Titles and times will be announced at chicagofilmfestival.com

Billing itself as “North America’s longest running competitive film festival,” the annual event is presented by the non-profit organization Cinema/Chicago.