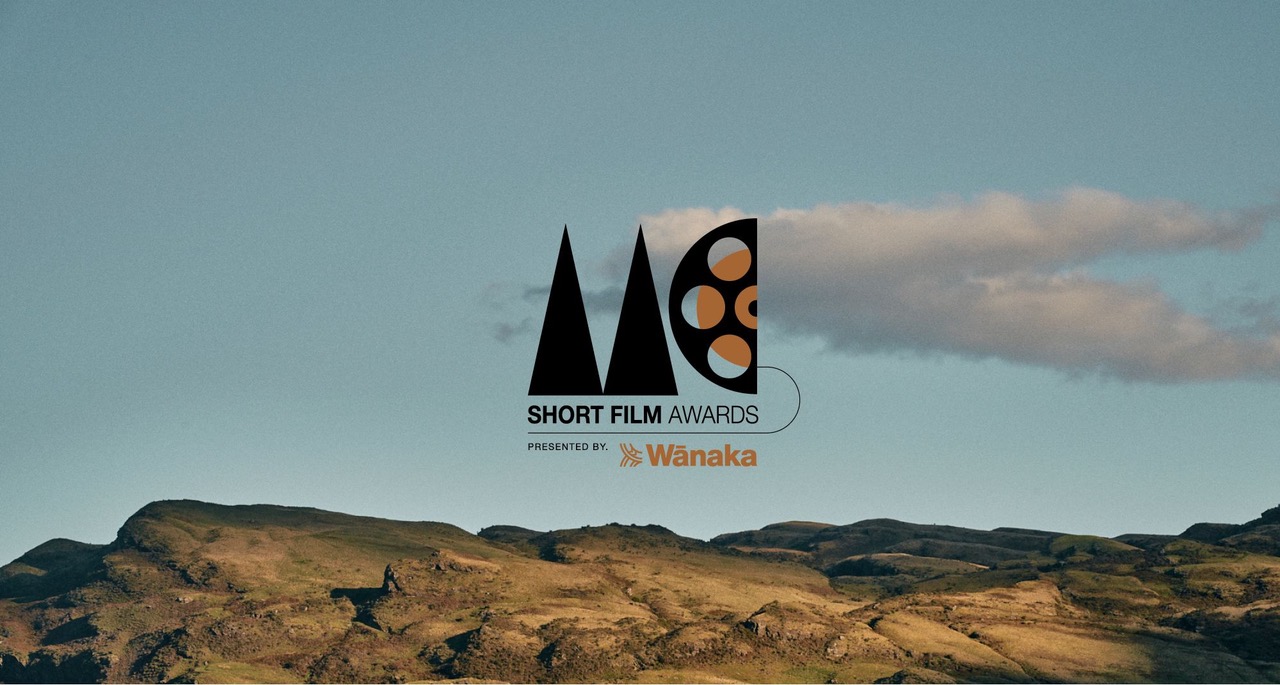 The Short Film Awards will be open to emerging and established filmmakers, and will be judged by a panel of five highly regarded directors from Australia and New Zealand – Ben Briand, Kai Neville, Lula Cucchiara, Benn Jae and Dylan River.

The winner of the first short film prize will receive a cash prize of $10,000, $13,500 in film equipment from Sony and an all-expenses-paid trip to Wānaka, New Zealand to make a short film on location with Monster Children. Movies.

Submissions can be as short as 30 seconds or as long as 5 minutes, and should focus on the theme “A Strong Sense of Belonging”.

According to Jamie Brewer, Commercial Director of Monster Children, “Monster Children has always supported young creators and we are very proud to announce our first Short Film Awards.

“The awards provide a fantastic opportunity for emerging and established filmmakers to showcase their ability, and we are thrilled to partner with Lake Wānaka Tourism on a platform that supports creativity in the industry in this way.”