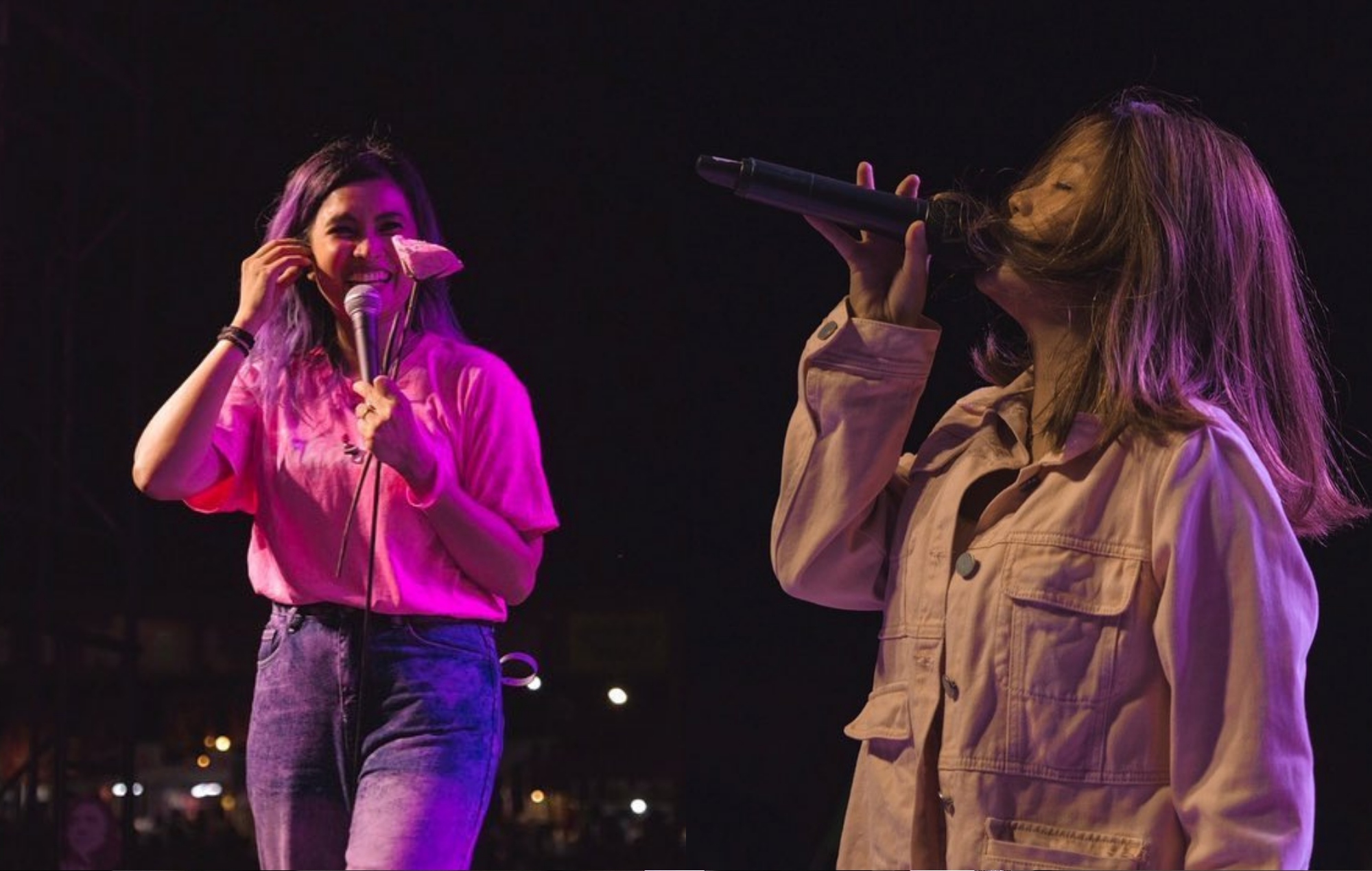 Local artists appeared at the “People’s Gathering” stage on March 12 in Echague, Isabela, showing their support for Robredo and his running mate, Senator Kiko Pangilinan.

Other musicians have also graced Robredo’s previous campaign rallies. In Bacolod City, artists who lent their talents for the campaign include Kyla, The Company, Kuh Ledesma, Gab Valenciano and Curtismith.

In Iloilo City, former Eraserheads frontman Ely Buendia led the performances, alongside musicians Juan Karlos, Rivermaya and Bituin Escalante. Last year, Buendia was one of the first artists to voice his support for the presidential candidate after he tweeted a “half-serious joke” about a possible Eraserheads reunion “if Leni shows up”. He visited Robredo in his office carrying a 25th anniversary vinyl edition copy of “Ultraelectromagneticpop!” a few months later.

Meanwhile, indie-folk band Ben&Ben have expressed their willingness to take part in the Robredo-Pangilinan campaign rally in Pasig City which will take place on March 20. In the group’s Facebook post on Monday, March 14, they tagged “Pasig City” as the location, with a pink flower emoji as the caption. They also responded “g” to a comment about their attendance at the rally.

2022-03-16
Previous Post: SXSW Film Awards 2022: Top Fest “I Love My Dad” and “Master of Light”
Next Post: Streaming Highlights: Cheaper by the Dozen, Deep Water and More Coming This Week