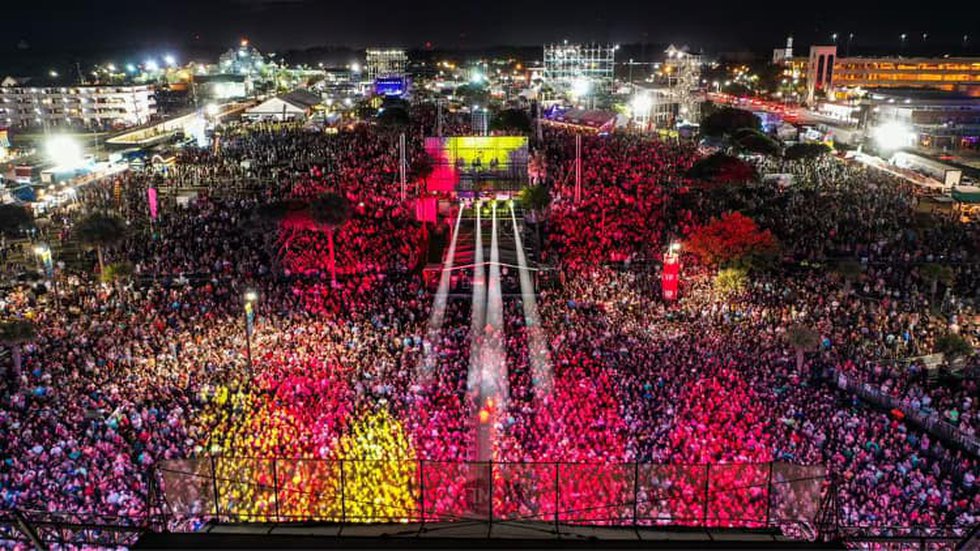 Carolina County Music Fest was nominated for “Festival of the Year” by the American Country Music Awards.

“It is an absolute honor to be considered for this award. Thanks to the loyalty and outpouring of love CCMF fans have for this event, the American Country Music Awards have taken notice,” said Bob Durkin , President of the Carolina Country Music Fest “The entire CCMF team has put so much hard work into this festival and we’re so excited – it’s just amazing to be recognized. We’re proud to represent the Carolinas and Myrtle Beach.” , South Carolina with this nomination.”

The four-day music not only brings some of the biggest names in country music to Myrtle Beach each summer, but it also brings hundreds of thousands of country music fans to the Grand Strand.

This year’s headliners for the festival, which runs from June 9-12, are Luke Bryan, Jason Aldean, Keith Urban and Chase Rice.

The American Country Music Awards will take place on March 7.