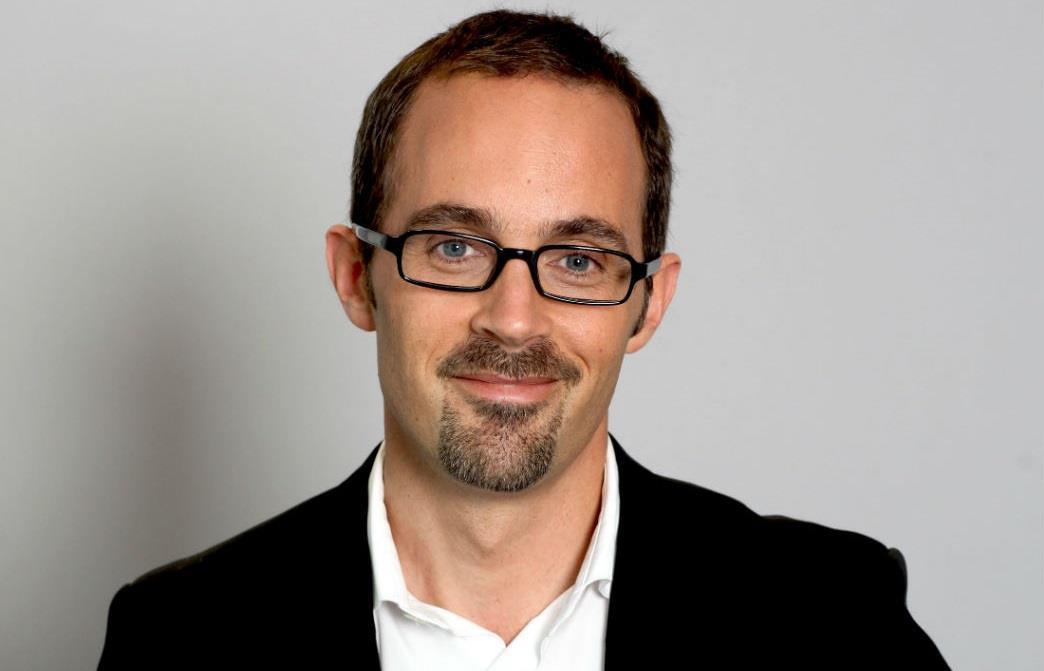 Newen Studios, owned by the TF1 group, has secured an additional investment of 50 million euros ($56 million) from financier Anton to secure distribution rights for the film and documentary production.

The additional €50m represents a 40% increase on Anton’s current deal with Newen, which was first struck in 2019 and saw the France-based company co-invest in distribution rights for the group’s productions, as well as for third-party programs.

The companies have previously worked together on a series of shows, including that of Newen Studios Crossroads, for France Televisions, and lost luggage, which is in production for Dutch broadcaster VRT and Franco-German operator Arte. 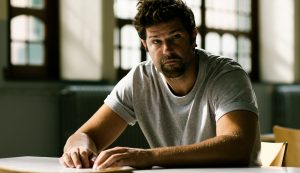 They have also linked up on series distributed through the commercial arm Newen Connect such as DNA, The promise, Imago, Pastry, white sands, Christian and Ammunition.

Newen has transformed since being acquired by French broadcaster TF1 in 2015, tripling in size through acquisitions such as Spain’s iZen Group and Germany’s Flare Films, as well as the launch of Ringside Studio in the UK. .

TF1 Studio was merged with Newen Studios in early 2020 and the company is now present in eight countries, with prodcos such as Newen France, Reel One based in North America and the UK, De Mensen in Belgium and Tuvalu in the Netherlands. Low.

Anton, meanwhile, was launched in 2011 and has co-funded IPs such as the Paddington movie franchise, Nonstop and Shaun the Sheep.

The company also has a long-standing relationship with Britain’s BBC studios, including a drama fund launched in 2019 and a pact with former executive Tobi De Graaff.