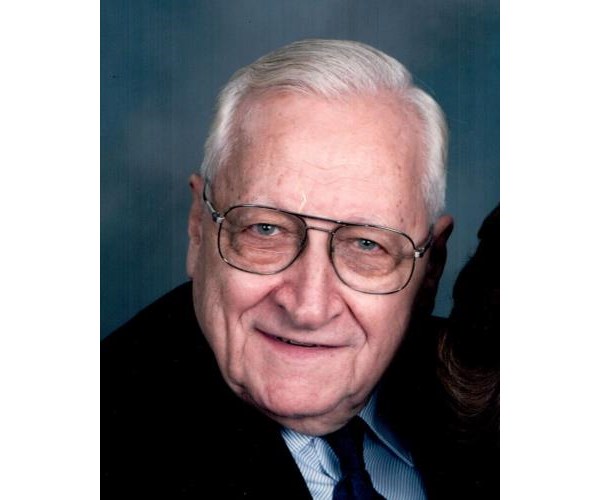 By: James P. Gascon
In: Illinois festival
Nick Nickolas, 97, died on Friday, April 8, 2022. He was born in Portland, Maine on March 5, 1925, the son of James T. Nickolas and Poppy Nickolas, who had both emigrated from Greece. At age seven, he was diagnosed with bone tuberculosis and was admitted to the New England Peabody Home for Crippled Children in Newton Center, Massachusetts. The Peabody Home was an orthopedic hospital for children with bone tuberculosis and other ailments. Before the discovery of antibiotics during World War II, treatment options for bone tuberculosis were limited. Nick spent four years at the Peabody Home where his mother was allowed to visit him once a month. Eventually, his left hip joint was fused to treat tuberculosis. Although this left him unable to bend at the hip for the rest of his life, it did not slow him down.

He graduated from Portland High School in 1944 and enrolled at Harvard University where he graduated in 1948 with a degree in biology. He taught high school for a year in an area of ​​northern New Hampshire known as the Indian Stream Republic. He earned a Master of Science in Business Administration from Columbia University in 1952 and began working in the marketing department of the National Biscuit Company, better known as Nabisco.

Several years later, his work took him to Chicago. On November 8, 1959, Nick married Calliope P. Castritsis and they moved to Mt. Morris, Illinois, a small town of 3,000 people about 100 miles west of Chicago. Their marriage lasted 55 years until his death in 2014.

Nick has always believed in the importance of religious and community service. He loved the Greek Orthodox Church and as a member of Saints Constantine and Helen Greek Orthodox Church in Rockford, Illinois, he was active in serving and supporting others. He served for many years on the parish council and as a teacher in a parish school and was instrumental in organizing that community’s first Greek festival.

After retirement, he joined a local YMCA where he enjoyed swimming laps, topping 80 miles of swim laps a year. He died as he lived, a humble and contented man, grateful for life’s many blessings.

He was predeceased by his wife Calliope Pauline Nickolas.

In lieu of flowers, donations may be made to St. John the Baptist Greek Orthodox Church in Des Plaines. For more information visit oehlerfuneralhome.com

2022-04-12
Previous Post: A documentary about the tragedy of the Astroworld festival will be released in select theaters on April 29
Next Post: TIFF 2022: The award-winning films screened at the film festival in Romania