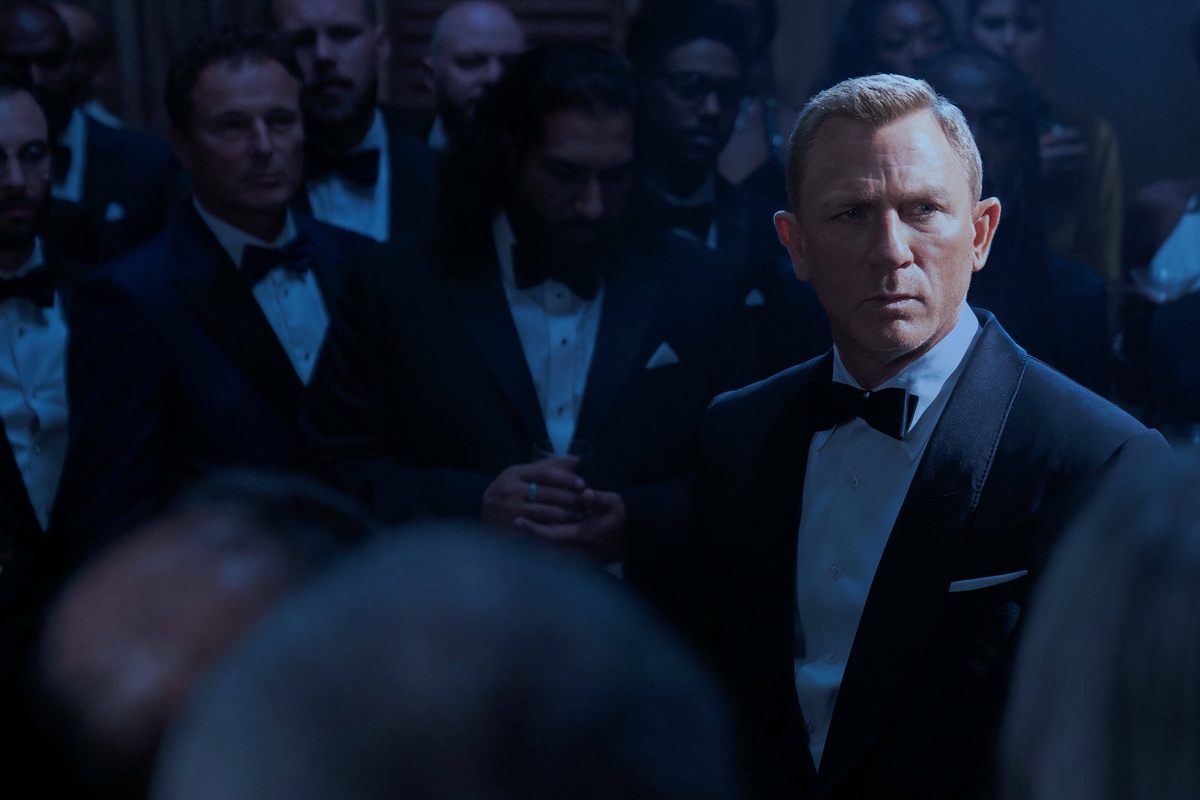 No time to die: Daniel Craig ends his chapter as James Bond

No time to die: Daniel Craig ends his chapter as James Bond

007 returns for a final showdown.

While his predecessors were a little more dazzling, No Time to Die ended the English actor’s tenure as 007.

The film, which won $ 56 million over the weekend, following the ex-MI6 agent’s attempt to lead a normal life.

Yet paradise is a fleeting luxury for the trained killer.

The long-awaited blockbuster sorted out a few details nicely and, thanks to Craig’s screen-stealing performance, gave viewers a lot of heart with an emotional and fitting conclusion.

But the film lacked the oomph that previous Bond films weren’t afraid to give.

Not Time To Die begins with James on a romantic vacation with Bond girl, Madeleine Swann, played by LÃ©a Seydoux.

However, their time is cut short after he is ambushed by the evil organization Specter.

James believes he was betrayed by his lover, while the real villain of the play, played by Rami Malek, lurks in the shadows.

This dangerous foe has a chilling connection to 007, which is brought to light in an exciting and shocking climax.

The spy drama offered some surprises with jaw-dropping car chases and combat footage. The ensemble did more than just hold on, especially Lashana Lynch, who played Nomi – aka the 007 stand-in.

Interestingly, fans were initially disappointed with her casting, as it ended speculation that she would be the next James Bond.

Despite its many positive points, No Time To Die could have brought a little more intensity to the plot. Ultimately, however, Daniel Craig’s moving performance was more than enough to properly complete his tenure as a charismatic agent.

All attention now turns to who will take over next.