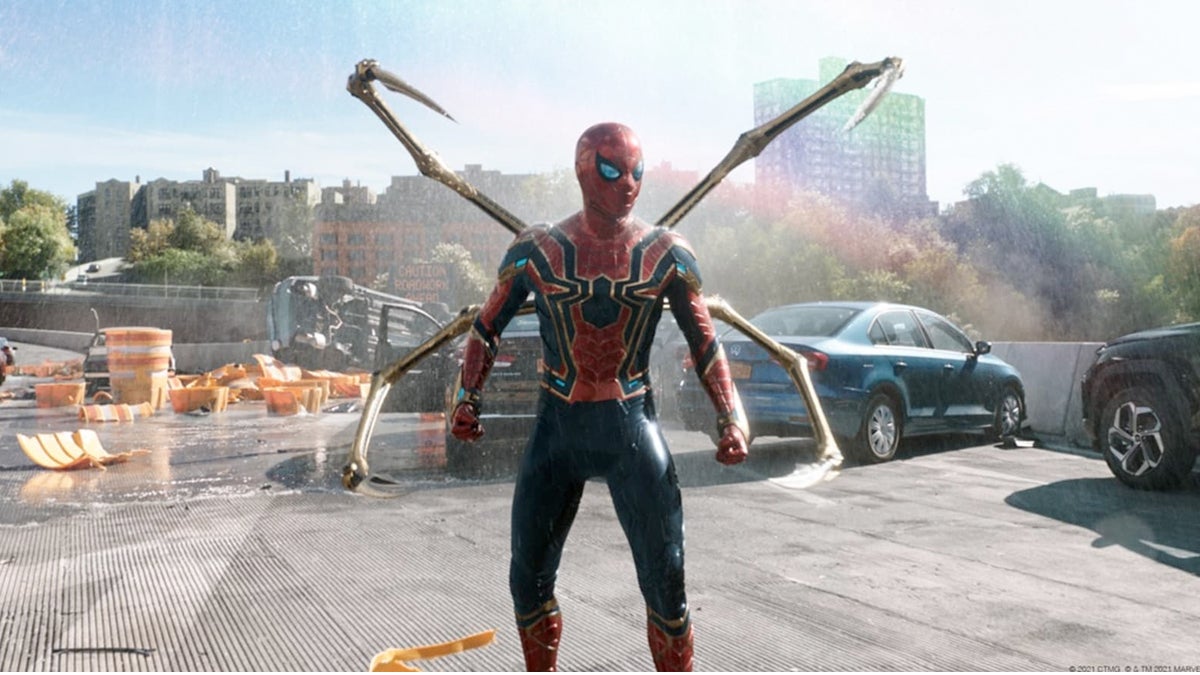 No Way Home does not qualify for the BAFTAs

‘Spider-Man: No Way Home’ will not be eligible for the BAFTA Film Awards after the film failed to meet the eligibility criteria, the awards body announced on Monday.

The Sony superhero film and box office juggernaut was not uploaded to the BAFTA View online viewing platform before voting began and therefore failed to qualify. The first round of voting ended on January 3.

“‘Spider-Man: No Way Home’ did not meet the eligibility criteria for the 2022 EE British Academy Film Awards and was therefore ineligible for entry,” a spokesperson said in a statement posted to BAFTAView. “As stated in our rules, all films must be made available to voting members on BAFTA View before the first round vote closes to ensure fairness and parity for all titles and the film has not been made available by the distributor.”

On the BAFTA View platform, if a viewer clicks to play the movie, only a two-minute trailer for the movie is played instead of the full movie. Members were asked to consider “No Way Home” in the Best Picture and Best Visual Effects categories.

“Spider-Man: No Way Home” has quickly become one of the highest-grossing films of all time, recently topping more than $1.5 billion at the worldwide box office after its Dec. 15 release.

Sony did not respond to a request for comment.

2022-01-10
Previous Post: Bess’ Imago Iter is a wooden hut you can take on the road – Robb Report
Next Post: The Last Days of Karl Liebknecht