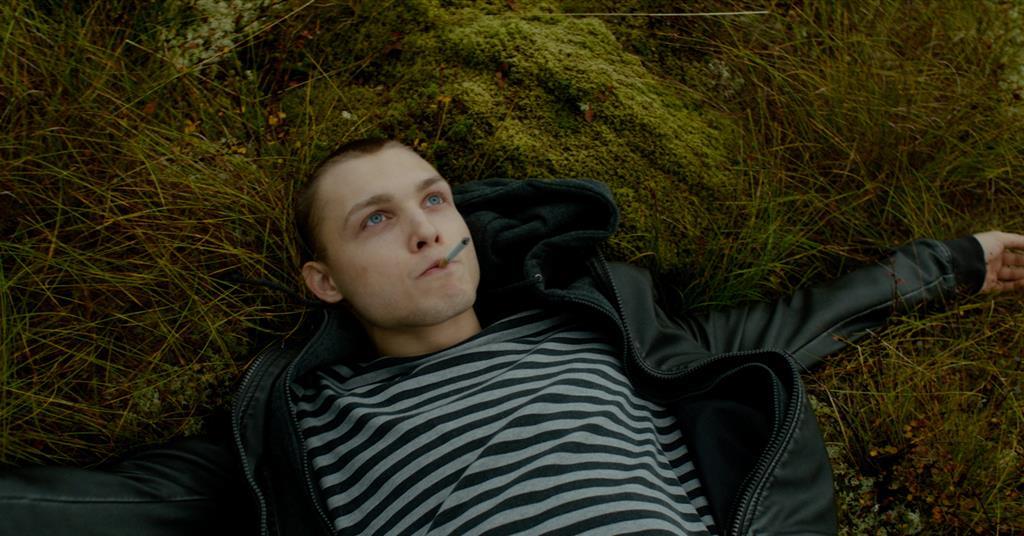 The first feature film by Leiv Igor Devold Norwegian Dream received the Screen International Best Pitch Award as one of the works in progress featured at this year’s Polish Days, the industry event for the New Horizons International Film Festival in Wroclaw (July 21-31).

The million-euro Norway-Poland-Germany co-production by Spaett Film, Solo Film and Riva Film, is a coming-of-age drama about 19-year-old Polish immigrant Robert, working in a fish in Norway and struggling with his feelings for a colleague Ivar. When a strike breaks out in the factory, these feelings and his loyalty to his co-workers will be tested.

Norwegian Dream had been pitched as a project at the Polish Days in 2020 as well as at the Haugesund and Cottbus co-production markets before being presented as a work in progress at the Nordic Film Market in Gothenburg last January.

The film will now enjoy coverage on Filter throughout its life cycle, from production to its anticipated future film festival debut.

Leszek Dawid’s Mountaineering Drama wide peak, which won the inaugural Screen Best Pitch Award in 2019, will make its world premiere in the main competition at the Polish Feature Film Festival in Gdynia (September 12-17) before hitting Netflix later in the fall.

Winner of Last Year’s Screen Best Pitch woman on the roof by Anna Jadowska is also in competition in Gdynia.

The winner 2020 – Jakub Piatek’s first feature film Prime time – premiered at the Sundance Film Festival in January 2021 before streaming worldwide as a Netflix Original from June 2021.

Devold’s film was among eight works in progress presented to an audience of international sales agents, distributors and festival programmers.

These also included Piotr Stasik’s coming-of-age drama movie for aliens about a 14-year-old YouTuber creating a message for aliens in the form of a movie to help save the world.

The €805,500 project, produced by Warsaw-based boutique Telemark, won the No Problemo Music Award offering use of all songs from the Audio Network music library alongside Olga Chajdas. Grandpa, let’s go!.

The latter was one of the 10 new feature film projects presented at the Polish Days.

Chajdas’ third feature film after his award-winning debut Nina and Imago (currently in post-production) is a €1.74 million family road movie produced by Gdansk-based FURIA Film, which already has Moloko Film in the Czech Republic as co-producer and Next Film as Polish distributor. .

2022-07-27
Previous Post: BAFTA Makes Changes To Voting And Eligibility For 2023 Film Awards, Org Is In “Consultation” On Topic Of Genderless Categories
Next Post: Lincolnwood Fest 2022 kicks off with new features and guidelines