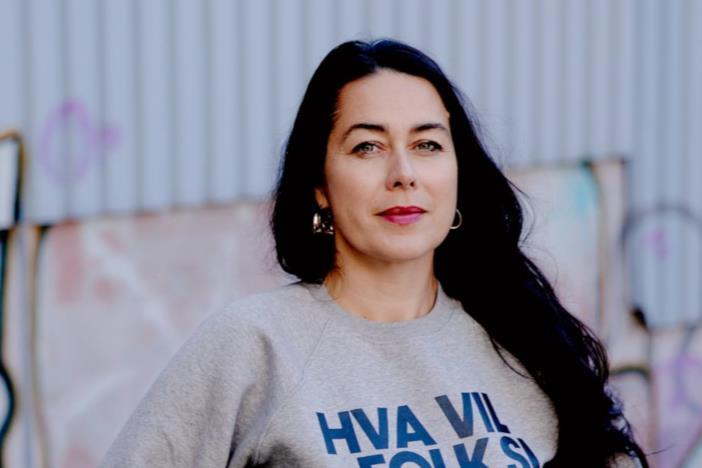 Norwegian producer Maria Ekerhovd of Mer Film will receive the Eurimages Co-Production Prize at the European Film Awards this year.

The award is to be presented at the reduced ceremony on December 11. Entrants to the 2021 European Film Awards will now be limited to nominees only due to the increase in Covid cases in Germany.

The prize, according to a press release from the European Film Academy, aims to recognize “the decisive role of co-productions in promoting international trade”.

Ekerhovd founded Mer Film in 2011. His latest film is supported by Eurimages Innocents by Eskil Vogt, which premiered in Un Certain Regard at the 2021 Cannes Film Festival. The film received the European Film Award for Best Sound, as announced last week.

She is also a co-producer of Jonas Poher Rasmussen To flee, and is in production with the historical drama Gunnar Vikene Sailors of war and Ole GiÃ¦ver’s Let the river flow. Next year will also see the release of the co-production More than ever by Emily Atef, a co-production supported by Eurimages.

Eurimages is the Council of Europe’s cultural support fund. Created in 1988, it has supported a total of 2,236 co-productions to date.