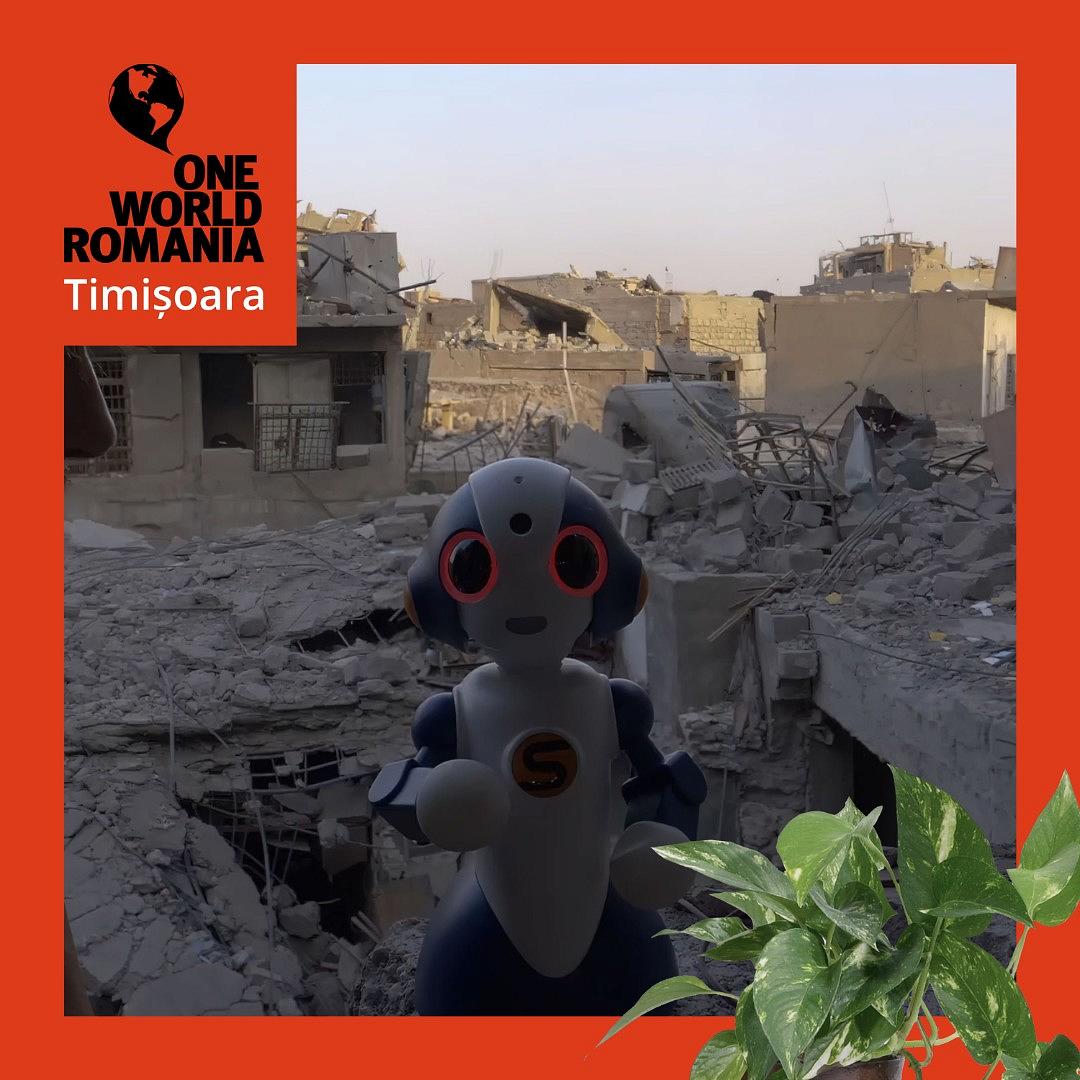 The One World Romania documentary and human rights film festival arrives in Timișoara, from October 13 to 16, with a screening capsule dedicated to local audiences and two satellite events, after an edition with more than 60 international feature films, medium-length films, and short films, which took place in Bucharest in May.

“We come together to watch stories about things that matter, keeping in mind the theme of the 15th edition of the festival: the interaction between man and the environment, whether natural or built, addressing holistically the notion of ecology, both from the perspective of the individual and the environment we live in. We also cover migration, diversity, tolerance, justice and how justice can help us to regulate a sustainable economic system, as well as the impact that jobs and economic activities have on the environment, our mental health, and our physical health,” say the organizers.

The festival will take place according to the following program:

6:30 p.m. You are Ceauşescu to me – Screening followed by a Q&A with director Sebastian Mihăilescu

Friday, October 14, at the FABER Center

6:00 p.m. Eat your catfish – Screening followed by a question-and-answer session with Zoltan Szoverdfi Szep, support person of the association Ceva De Spus (Something To Say), and Elisabeta Moldovan

Saturday, October 15, at the FABER Center

6:00 p.m. To run away – Screening followed by a Q&A with Andre Rădulescu (Identity Education)

Sunday, October 16, at the FABER Center

6:00 p.m. This rain will never stop – Screening followed by a Q&A with UNHCR and Anabella Costache (LOGS)

20:30 white on white – Screening followed by a Q&A with Cornel Coco Gălescu, mountaineer

All screenings are subtitled in Romanian and English.

Tickets are already on sale and are available hereand on the festival grounds before the screenings.

Friday, October 14, at the University of Arts and Design

This is a screening of a series of films from a pilot project carried out in 2019-2021, the objective of which was to support film students at the National University of Theater and Cinematographic Arts IL Caragiale (UNATC) throughout the artistic process of making a documentary and bringing them closer to the refugee community in Romania.

The project was carried out with the financial support of UNHCR – United Nations Refugee Agency, in partnership with UNATC in Bucharest and the PERIPHERIE cinematographic creation center in Paris, and was coordinated by One World Romania.

The mentors who guided the students were filmmakers Vanina Vignal, Adina Pintilie and Ivana Mladenović.

Saturday, October 15, at the FABER Center

UNHCR Romania collaborated with photographer Horia Manolache to produce the photography exhibition Refugee doctors in Romania which includes the stories of eight refugees working in the Romanian medical system.

The debate will take place in the presence of a team of doctors involved in the project.

Admission to both events is free.