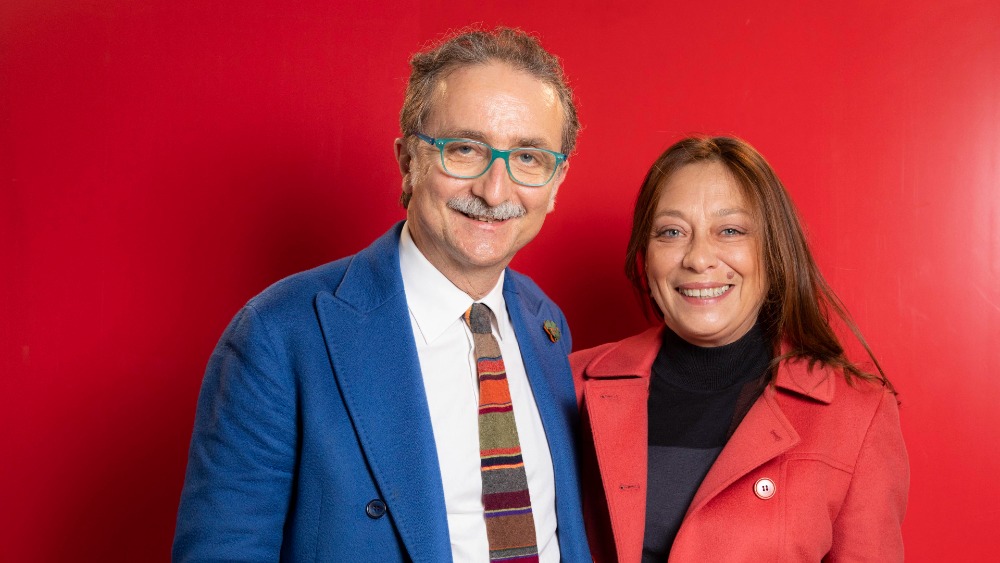 The Rome Film Festival is under new management following a political upheaval which led to the appointment of RAI cinema executive Paola Malanga as artistic director of the festival and Gian Luca Farinelli, who heads the Bologna film archive , as president.

Malanga, who was named Tuesday night, replaces Antonio Monda, the New York-based journalist and film scholar who, in his seven years at the helm, has ensured a steady stream of high-calibre guests. such as Quentin Tarantino, Tim Burton and Angelina Jolie, to name a few names on the Rome red carpet at last year’s edition.

Farinelli — who has been named chairman of the Cinema Per Roma foundation which oversees the Rome festival — takes the reins from Laura Delli Colli, a prominent journalist and film critic who remains on the foundation’s board of directors.

The Eternal City extravaganza, which is the brainchild of former Rome mayor Walter Veltroni, has suffered management upheaval due to Italy’s political loot system since its launch in 2006 with Nicole Kidman on the red carpet and ambitions to compete with Venice.

While Delli Colli came out gracefully, Monda’s departure was a bit more acrimonious. In an effort to keep his job, Monda rallied support from American heavyweights including Martin Scorsese, Joel and Ethan Coen, and Italian helmsmen Paolo Sorrentino and Marco Bellocchio. In vain.

Malanga, who is now stepping down as deputy director of RAI Cinema, which is the film arm of Italian pub broadcaster RAI, was previously one of the founders of the Italian film magazine Duel. She was appointed artistic director of the Rome festival for a period of three years.

Farinelli, in addition to being the head of the Cineteca di Bologna film archive and its world-renowned film restoration laboratory, also runs the Italian festival Il Cinema Ritrovato dedicated to heritage films which attracts thousands of people – including including people from the international heritage film industry – in Bologna in the summer. Farinelli is known to have a close relationship with Cannes top Thierry Fremaux.

The 17th edition of the Rome Film Festival will take place in October. It will be interesting to see what form this takes.