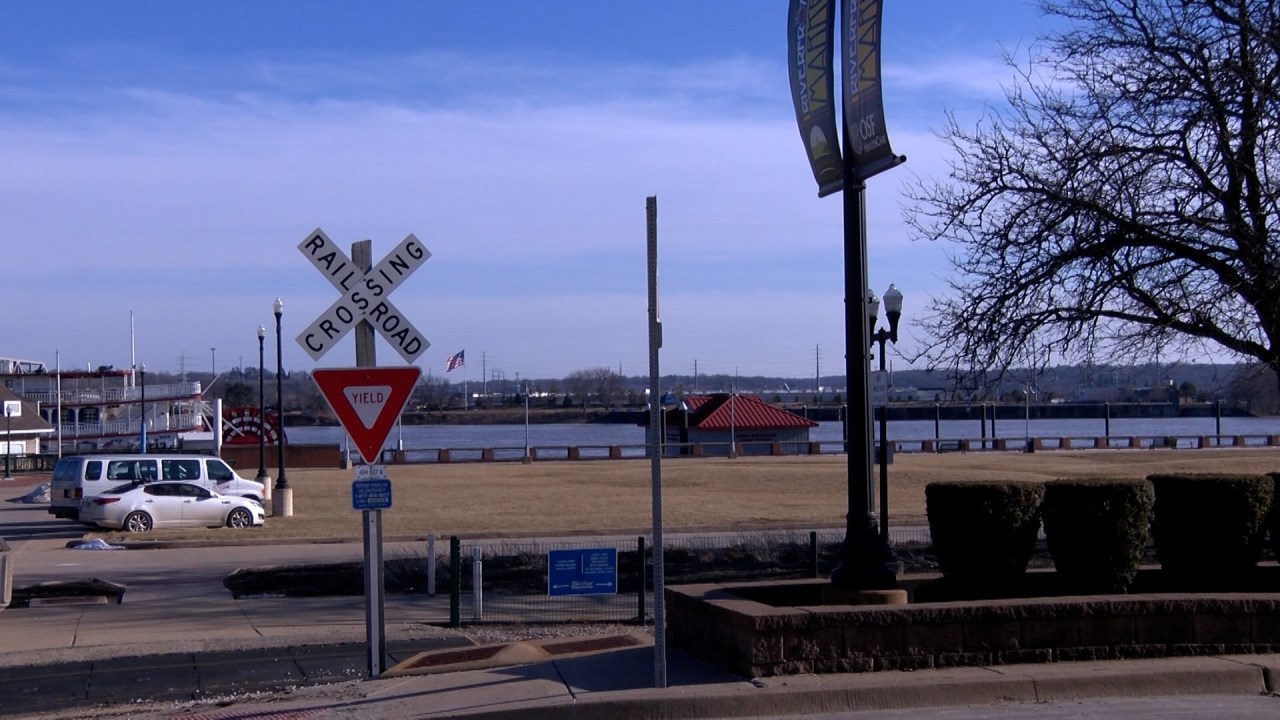 PEORIA, Ill. (WMBD) — Monday was the last day for those interested in bringing passenger rail to Peoria to give their opinion.

In January, city leaders from Peoria, along with leaders from the Illinois Department of Transportation (IDOT), released a 10-question survey that asked residents many questions, including how often they would use the system. train and how much they would be willing to pay.

A proposed route that city leaders unveiled to the public late last month would connect River City, Peoria, to Windy City, Chicago. Stops would include LaSalle-Peru, Ottawa, Morris and Joliet.

“There are over two million people who visit Starved Rock every year, so this would provide access between Starved Rock and Peoria,” Urich said. “There are people from LaSalle-Peru who travel here to use our health systems.”

The survey in 10 questions closed Monday at midnight. Urich said the next steps are to compile the results and release them to the public.

“The state consulting team working on this feasibility study is compiling all of the study information and will release the results within the next week. We look forward to getting this information and being able to share it in the community” , Urich said.

Discover Peoria CEO JD Dalfonso said having rail access to Peoria that connects northern communities, including Chicago and LaSalle-Peru, will attract more visitors to the area. He said the rail system offers many advantages over other forms of travel.

“Whether it’s shows at the Civic Center, sports tourism or leisure activities, you have this new access to safety and convenience through rail travel,” Dalfonso said.

Dalfonso said he hopes a passenger rail system will bring more events and conventions to Peoria, but also support the many already in town.

“But (hopefully) it also provides better access to current events that we already have here which can be anything from conventions and meetings to people getting off the train to check out the Morton Pumpkin Festival, the Beijing Marigold Festival,” Dalfonso said.