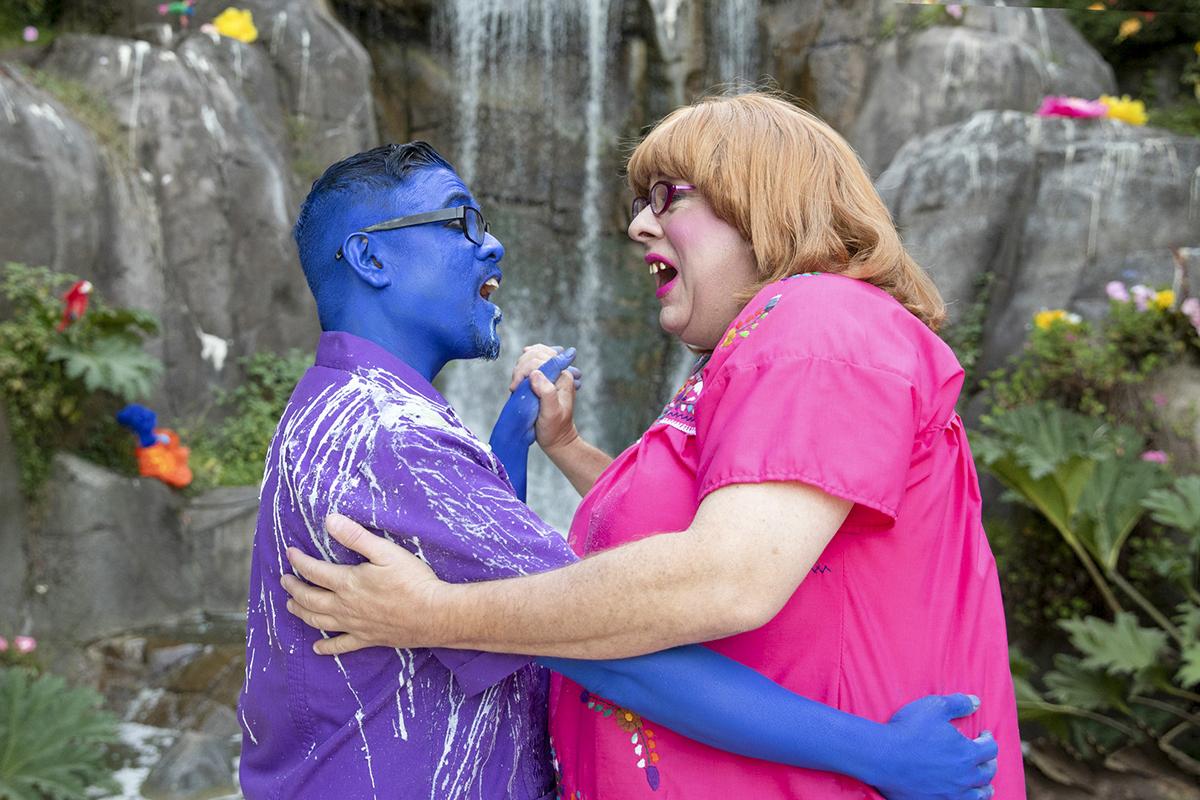 A total of 32 short films – including documentaries, musicals and narrative features – from numerous countries will be screened in four separate programs over the next six weeks as part of this international festival presented by the arts organization of Chicago’s LGBTQ show, PrideArts.

Each of the four programs is around 90 minutes long, with shorts loosely grouped by theme. Three feature documentaries will also be screened.

Monday, March 21 brings nine more in a program exploring relationships at opposite ends of the age spectrum, from budding young love to the Alzheimer’s-induced fading memory of a relationship spanning over 40 years.

The German short film is also part of the lineup for week 2 pussy cruisinga humorous take and fantastic riff on the topic posed by the question, “What would a lesbian cruise be like?”

The seven films in Week 3 examine the prejudice, discrimination and other barriers, some of which are self-imposed, faced by people with queer identities, particularly those living in Iran, Finland, Greece, Spain, North America and Chile — with Siegfried’s BodiesEmilio Rodriguez’s documentary offering a visual exploration questioning the limits of art and pornography.

Finally, queer challenges, from identity and self-image to romantic relationships, are explored in the final six selected for Week 4, beginning April 4 and ending April 11.

Tickets per program, offering a full week of streaming, are $10 or $25 for a full festival pass. To visit www.pridearts.org.

2022-03-15
Previous Post: What’s Leaving Netflix In March 2022: All Movies And TV Shows Are Axed
Next Post: Maine’s annual Red Hot Dog Festival is back and bigger than ever