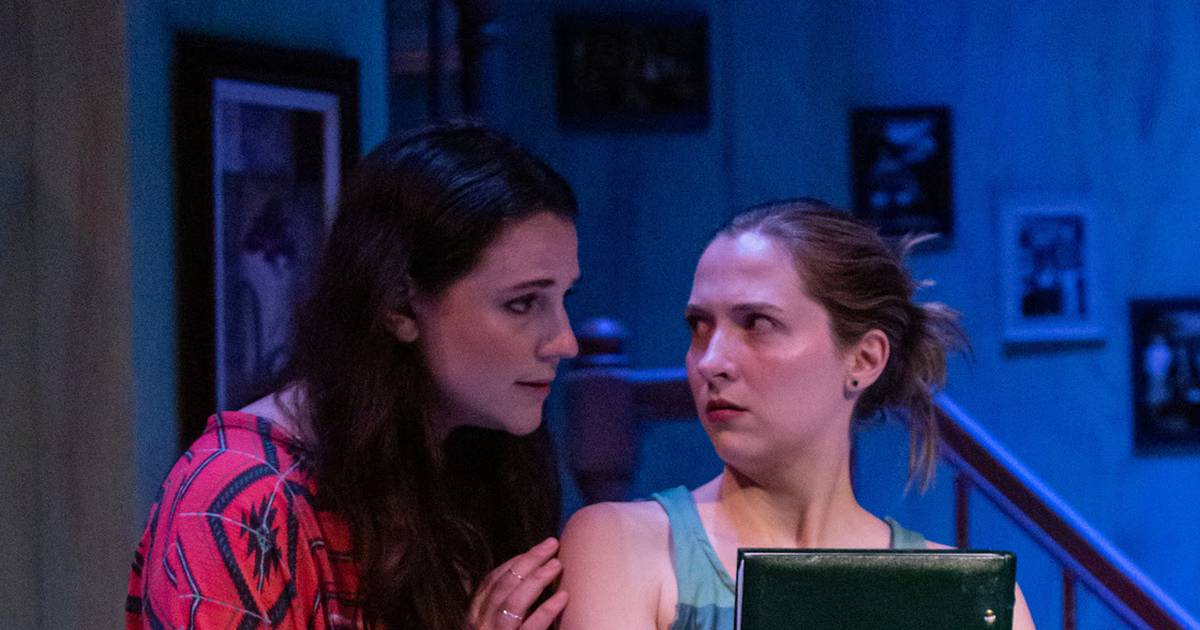 Profile Theater cancels production of “Appropriate” due to COVID-19

The Profile Theater has canceled its production of the play by Branden Jacobs-Jenkins Appropriate due to COVID-19. In an email, art director Josh Hecht said three members of Profile’s cast company had tested positive.

“Like all Profile employees, artists, technicians and volunteers, they are fully vaccinated and show only mild symptoms,” Hecht wrote. “But these cases coming so close to the end of our scheduled run have forced us to cancel the third and final week of performances.”

While some Portland theater productions have been able to regroup and continue after the COVID outbreaks, Appropriate is a unique case. Profile does not have its own space (the play was being produced at the Imago Theater), which made it impossible to reschedule the remaining performances.

“As tenants who don’t own our own space, we don’t have the ability to take a break and resume performances in a week,” Hecht wrote. “Another theatrical spectacle prevents us from extending, which means we will finish the race early, and with it the season.”

Although the email doesn’t specify, the other show Hecht is referring to is most likely At Julia’sa puppet-filled production of Imago that will apparently involve a rhinoceros.

Appropriate was Profile’s final piece of the season devoted to the works of Jacobs-Jenkins and Paula Vogel. The company has already announced its 2022-23 season, which will be devoted to pieces by Kristoffer Diaz, Christopher Oscar Peña and Lauren Yee.

In his email, Hecht regretted the closure of Appropriatebut also the pride of the company’s production of the play, the story of three adult children returning to the plantation of their late father.

“At Profile, our mission is to broaden perspectives and deepen compassion through our work,” Hecht said. “This piece did just that. And while it will be seen by fewer people than we hoped, the few hundred people we reached saw an incredible story thanks to these artists, and thanks to our community of patrons and donors whose support makes everything we do possible.”