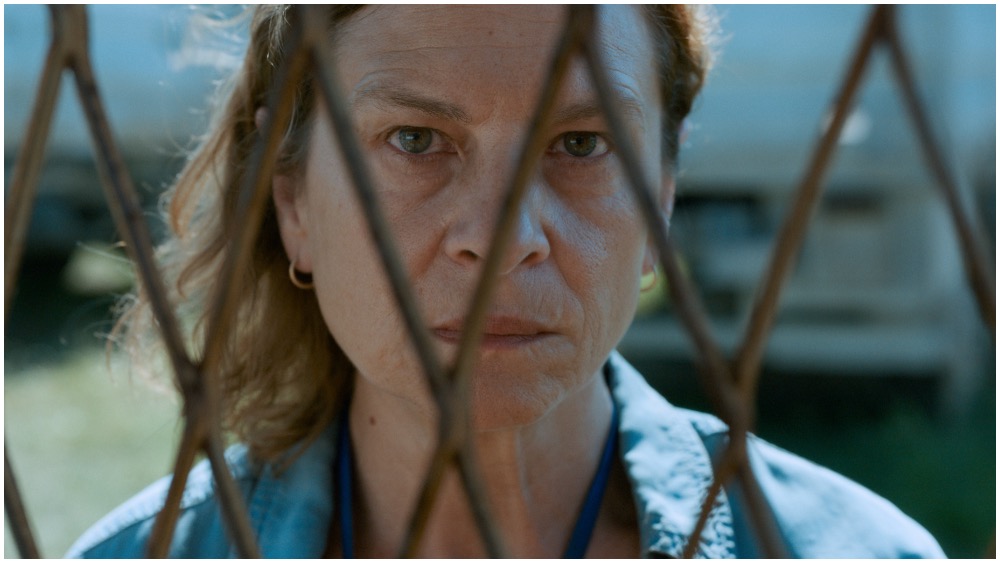 Hosted by German actress Annabelle Mandeng, the awards were originally supposed to have been presented in person at a socially distanced event in Berlin, but with the Omicron variant of Covid-19 roaming Europe, it has been decided to have a mostly virtual ceremony instead. Nominees, presenters and winners participated in a mix of live, virtual and pre-recorded formats.

Find out below the winners and nominees, voted on by more than 4,200 members of the European Film Academy: