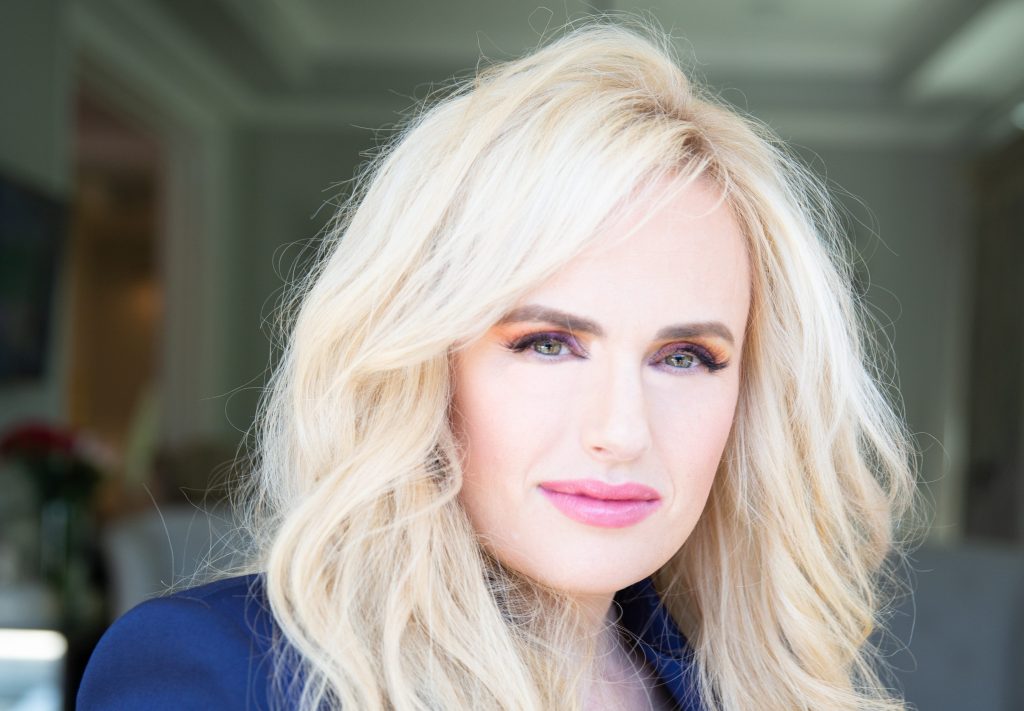 Australian actress Rebel Wilson has been named host of the 2022 BAFTA Film Awards, which will take place in person on March 13, 2022.

The ceremony, held at the Royal Albert Hall in London, will be broadcast on BBC One and iPlayer.

The actress previously brought down the house of the BAFTAs in 2020 with this speech:

The BAFTA nominations will be revealed on February 3. The long lists were released this week.

Yesterday the Critics’ Choice Awards confirmed that due to TV scheduling they will be moving on the same date as BAFTA, a potentially thorny issue for talent nominated at both awards ceremonies.

“I am very honored to be hosting the EE British Academy Film Awards in March where Covid will no longer exist as it will clearly have been canceled by then. It’s gonna be so much fun! I don’t want to put pressure on it – I know I’m not going to be funny because I’m not fat anymore. Plus, I’m not going to ‘sweat’ with nerves because I have a particular medical condition where I can’t sweat…or offend people because of my adorable Aussie accent. So basically I’ll just be there to hang out with Dame Judi Dench and together we’ll both try to bond with Daniel Craig. And yes, I mean “link”. This show will be a celebration of the anniversary of some important British film franchises such as Harry Potter and not like Cats. Everyone will love it, I’m sure! See you guys in March,” said Rebel Wilson.

Amanda Berry OBE, Managing Director of BAFTA, added: “We are delighted to welcome Rebel Wilson as host of this year’s EE British Academy Film Awards. Rebel has stolen the show at several previous Film Awards, and we’re extremely excited to see her bring her fantastic charisma and humor to the entire show as we celebrate the best in cinema.