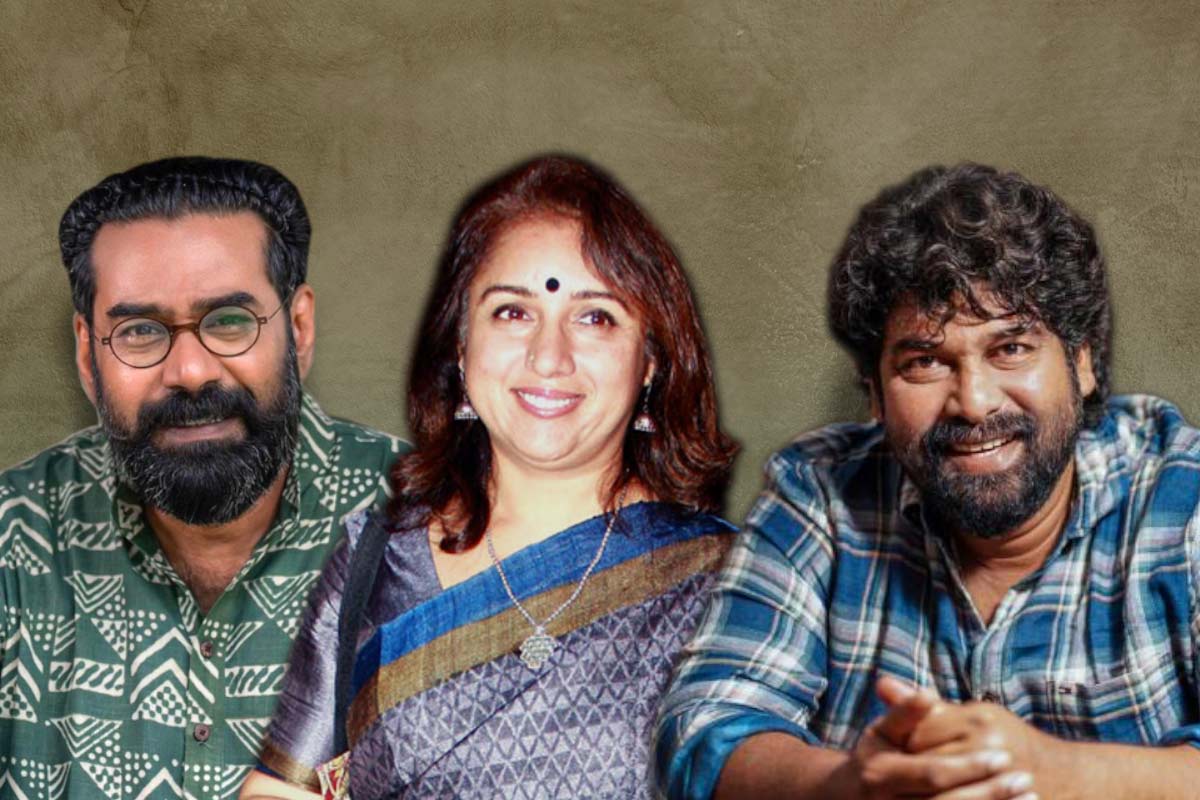 Silent stereotypes, middle-aged moms and elderly dads prove they can lead great stories in movies and walk away quietly with the accolades. Revathi, who has contributed many great characters in Malayalam cinema, won Best Actor (Female) at the 52nd Kerala State Film Awards for playing a maternal character so well in the horror film. Bhoothakaalam. Biju Menon, a 50-year-old actor who played a mysterious man in his 60s – a seemingly harmless doting father – in Aarkariyam won Best Actor (Male), along with Joju George, an actor who has always delivered meticulous performances. This time, Joju won the award for four different roles – the old man rapidly losing his memory in freedom fightthe fleeing policeman Nayattuhusband injured in Madhuramand his character in the yet to be published Thuramukham.

The awards list, declared without long speeches by Culture Minister Saji Cherian, featured an interesting mix of mainstream films and arthouse films, the latter winning for stories and direction, while commercial enterprises were valued for their techniques and popularity. Aavasavyuham, awarded at the Kerala International Film Festival, was voted best film, with the best screenplay by director Krishand, creator of independent cinema. The film predicts an environmental catastrophe in which all living things on earth disappear. The Best Director award went to Dileesh Pothan, who produces one wonder work after another every few years and solemnly turns to acting the rest of the time. In 2021, amid COVID-19 restrictions, he created jojianother film starring actor Fahadh Faasil, a free adaptation of Shakespeare macbeth.

Hridayam, a romantic comedy with its many songs and three endearing actors, became the most popular film, also winning the award for best music. Hesham Abdul Wahab, a composer who worked his way to the top, had experimented with mixing genres, even bringing in musicians from faraway Istanbul to Hridayam. Sithara Krishnakumar, a versatile voice and a very familiar face in music-related events in Kerala, has won the Best Playback Singer award for singing in Kaane Kaaneand Pradeep Kumar received the male vocalist award for a song in Minnal Murali.

Chavittu and Nishiddo won second best film, with brothers Rahman and Tara Ramanujan serving as directors respectively. Tara’s film is part of a special project launched by the Kerala government to fund films by female filmmakers. The government has also recognized films made by women and transgender people, announcing a special prize for their works. Neha S, who told through her film Antharam the conflicts of a trans woman who goes from life on the streets to a life as a housewife, won the special prize in this category.

Awards also came in search of churuli, which sparked a bit of controversy last year with its liberal use of profanity among characters found in a weird fantasy land. Madhu Neelakantan, capturing this strange land in all its mystery, won Best Cinematography. Ranganath Ravi, who designed the sound of churulialso won an award.