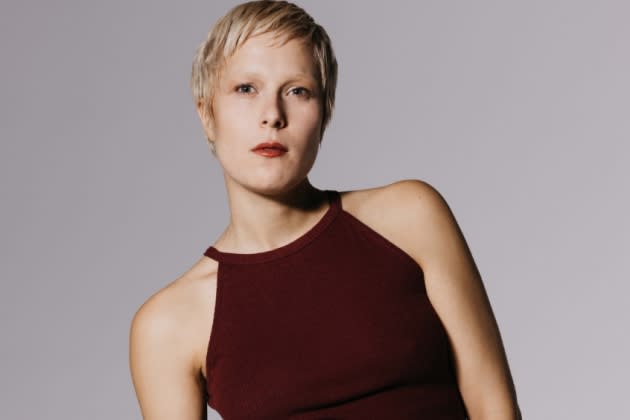 Góra recently starred in, co-wrote and produced the film “Roving Woman”, directed by Michal Chmielewski and produced by Wim Wenders. The film, which also stars John Hawkes, follows a woman who breaks up with her partner, steals a car, and goes on a journey to find some form of closure.

Born in Poland, Góra, who now lives in Los Angeles, began her stage career in Poland, London and New York. She made her television debut as the lead in the 2019 Canal+ television series “The King of Warsaw”.

She also starred in and co-wrote the feature film “Imago,” which screened at the Cannes Film Festival’s Marché du Film last year. The film is currently in the process of getting its 2023 festival premiere.

In 2021, Góra starred in Bernard Rose’s “Traveling Light,” alongside Danny Huston, and in “Saint,” a detective romance based in 1986. She is currently starring in the Netflix original “Night in the Kindergarten,” which is a black comedy. . His other credits include “Król”, “Stand Alone”, “DJ” and “Hospital Green”.

Góra continues to be represented by attorney Eric Feig.