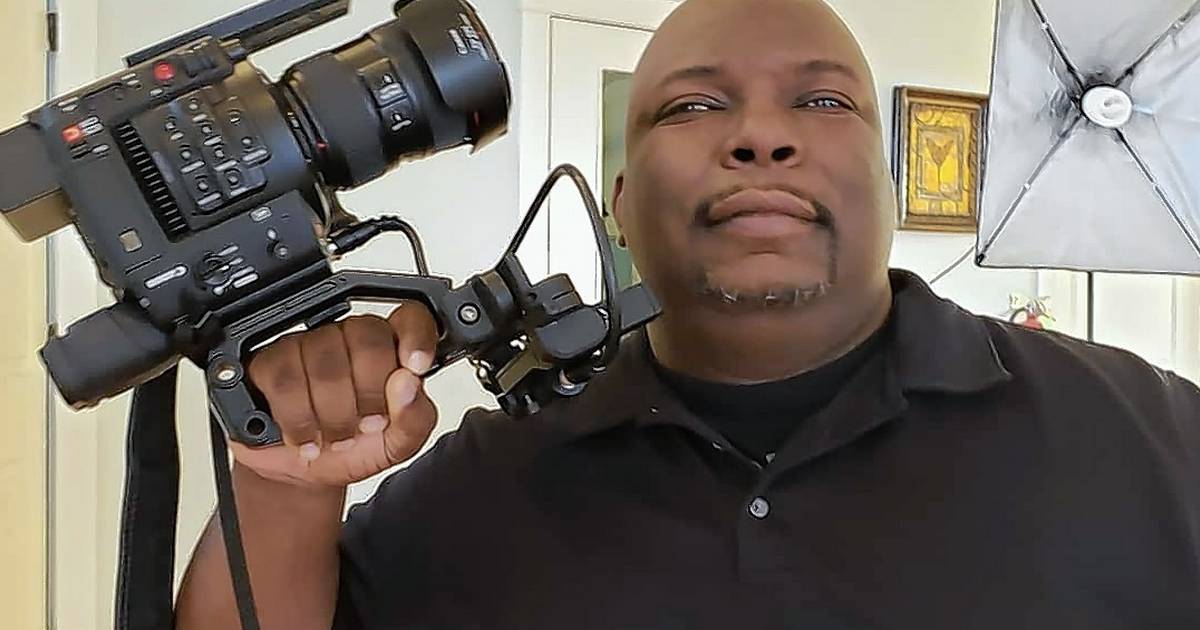 There have been some schedule changes at the Tylerman International Film Festival this weekend.

Dr. Walt Whitman and The Soul Children will be at the Studio Movie Grill to open the festival by performing “Lift Every Voice” and one of their selections on Friday.

The fourth annual festival opens Friday with a red carpet premiere for all ages at 3 and 6 p.m. at the cinema, 301 Rice Lake Square in Wheaton.

There will be two short film presentations of “The Secret Weapon — Yesterday Is Today,” written and directed by Ken Sagoes and inspired by the 1963 Children’s Crusade in Birmingham, Alabama, and “The McHenry Trial — Don’t Judge a Kid by their hoodie.”

There will be a Q&A session with the cast and crew of “The secret weapon.” Additionally, Regina Brent will lead a Q&A on “Civil Rights Heroes” with Mamie King Chalmers, who was a member of Children’s Crusade, and Ruby Shuttlesworth-Bester, daughter of Fred Shuttlesworth who led the fight for civil rights in Birmingham.

The festival continues from 9 a.m. to 4 p.m. Saturday and 9 a.m. to 9 p.m. Sunday at the Visitor Center Theater and Joseph Medill Hall at Cantigny Park, 1S151 Winfield Road in Wheaton.

The outdoor gospel blast with the Soul Children and illusionist Walter King, originally scheduled for Saturday, will be moved to a later date.

On Sunday, veterans and the community are invited to attend a screening of “Waiting to Explode: Forgotten Bombs of a Secret War” about the millions of unexploded bombs that remain buried in Laos decades after the Vietnam War. Shuja Paul’s short will screen at 2:40 p.m. with a Q&A from the film’s producer, Yosh Yamanaka of Naperville.

Also on Sunday, a red carpet presentation of “How We Got Here? Face the Past. Change the Future” at 5:00 p.m. followed by a meet and greet with filmmaker and actor Jewel Ifeguni from 8:00 p.m. to 9:00 p.m.

The weekend pass is $35. Admission to Cantigny Park is $15 for Saturday or Sunday.

There will also be virtual screenings on TylermwanTV.com.