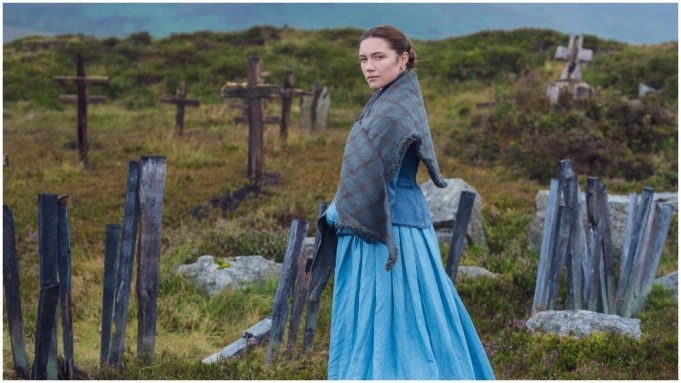 The San Sebastián Film Festival has unveiled the lineup for its latest edition, which will take place from September 16 to 24.

The festival, which is celebrating its 70th anniversary, will be the European premiere of the highly anticipated latest feature film by Chilean filmmaker Sebastián Lelio wonderment based on the novel by Emma Donoghue starring Florence Pugh alongside an ensemble cast including Ciarán Hinds, Tom Burke, Toby Jones, Elaine Cassidy and Niamh Algar.

The latest film by Spanish filmmaker Alberto Rodríguez, Jail 77 (Model 77), will open the Out of Competition festival. thriller stars Money theft actor Miguel Herrán and Javier Gutiérrez. The film, the director’s fifth participation in the Official Selection, will be screened after the opening gala at the Kursaal Auditorium on September 16.

Tax me if you can, dir: Yannick Kergoat