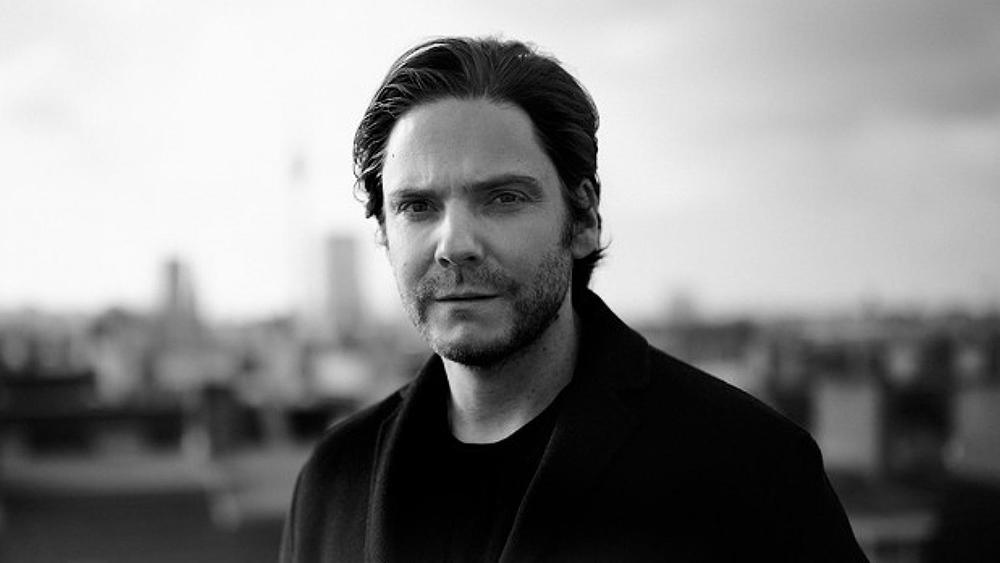 Faced with the challenges of the post-COVID cinema recovery, the festival is also strengthening its commitment to the industry.

Seville, which will take place from November 5 to 13, will award BrÃ¼hl the City of Seville 2021 prize and screen the Spanish premiere of its first director, the comedy thriller â€œNext Doorâ€, sold by Beta, as part of the official section of the festival.

French actress Emmanuelle BÃ©art (“8 women”) will also receive a City of Seville 2020 award because she was unable to make it to last year’s edition due to restrictions linked to the pandemic.

Seville’s figures – 225 films, 90 Spanish premieres, six competitive sections, more than 500 guests and around thirty parallel activities – confirm the solidity and projection of the event as a major cultural event in Spain and a benchmark. for European industry.

As part of the growing festival industry, Seville will host the inaugural edition of Merci Sevilla, a joint initiative with the Spanish association of independent distributors Adicine, aimed at creating a space for negotiation, dialogue and reflection between movie distributors, exhibitors, programmers and niche TV channels. .

During its first edition, which will take place from November 11 to 12, Merci will screen 25 films exclusively – marketed by independent distributors – whose release in Spain is scheduled between December 2021 and autumn 2022. Merci will also offer meetings with international experts who will present case studies and business models from Germany and France.

â€œOver the past two years, European film festivals have been in close contact, not only with creators, but also with distributors, exhibitors and sales agents,â€ said SEFF director JosÃ© Luis Cienfuegos. .

â€œAuthor cinema is suffering to regain its box office figures before the pandemic. It’s a team effort, we have to join forces and come up with new strategies, quickly and forcefully, â€he added.

As an industry meeting point, several international organizations will participate in the festival in Seville, such as the Europa International org sales agents, the Europa Cinemas cinema network and the EAVE training workshop.

Likewise, the festival carries out several initiatives in collaboration with festival organizations such as MIOB (Moving Images Open Borders), sponsored by Europe Creative, which over the past two years has shared training actions such as strengthening of the public, environmental and climate protection, and digital technology. Communication.

Profestivales21, an initiative in which SEFF teams up with other major Spanish film festivals – the most recent added to the list is Sitges – aims to jointly reflect on the development of the festival sector.

â€œOn the industry side, we have tried not to repeat models already developed satisfactorily by other festivals such as film project pitches,â€ Cienfuegos explained.

Thus, the European Co-Production Forum, created alongside the association of Andalusian film producers Ancine, aims to boost Spanish co-productions with European countries, focusing each year on one country – Germany, this year – after successfully inviting Italy and Portugal in editions.

â€œWe have always opted for a sober and useful festival model. Support from public institutions has helped us free ourselves from some of the demands of gossip magazines and red carpet excesses. The objective is to give the greatest possible visibility to European cinema â€, specifies Cienfuegos.

As in previous years, the Seville Film Festival will host the official announcement on Tuesday 9 November of the nominations for the 34th European Film Academy Awards, which will be presented on 11 December in Berlin.

In its commitment to bring the best European independent and arthouse films to Spain, the festival has become a trusted meeting point for leading European filmmakers, who often return to the Andalusian city.

After winning the Seville Giraldillo d’Or for best film in 2005 with â€œThe beating that my heart jumpedâ€ and the Audience Award for â€œA Prophetâ€ (2009), the French author Jacques Audiard will open the 18th edition with the film sold by Playtime â€œParis, 13th arrondissement.

Also a regular visitor, the French Mia Hansen-LÃ¸ve is running for the Golden Giraldillo with Tim Roth, star of “Bergman Island”, that Kinology has sold to Avalon for a Spanish distribution.

The Israeli Nadav Lapid, another candidate of the official section with the winner of the 2021 Cannes jury prize â€œAhed’s Kneeâ€, won a Silver Giraldillo in 2014 with â€œHaganenetâ€ and the best director in 2019 with â€œSynonymsâ€.

Actor and director Mathieu Amalric, whose “Barbara” won the award for best director in Seville after winning Un Certain Regard at Cannes 2017, is competing in the section Les Nouvelles Vagues with the film sold by Gaumont “Hold Me Tight “.

Italian Nanni Moretti, with the film “Three Floors” sold by The Match Factory, Andrea Arnold, with her first non-fiction film “Cow”, and Thai director Apichatpong Weerasethakul, with the winner of the Cannes Jury Prize and Tilda Swinton’s star “Memoria” will also perform in the official section.

Meanwhile, Kenneth Branagh’s “Belfast”, managed in Spain by Universal Pictures, will be screened at the closing ceremony, out of competition.

Over the years, Seville has also become a fixture of Spanish cinema, especially for new and independent directors such as Oliver Laxe (“The fire will come”), Luis LÃ³pez Carrasco (“The year of the revival” ), Ion de Sosa (â€œAndroids Dreamâ€) and LeÃ³n Simiani (â€œMapaâ€), whose first films premiered at the festival.

â€œWe have always clearly supported and empowered the Spanish filmmakers who are in tune with the festival’s programming, also serving as a stimulus to move from short to feature film,â€ Cienfuegos said.

Other world premieres include the sidebar cast of New Waves ‘Rendir los Machos’, the long-awaited feature debut by David PantaleÃ³n, produced by SebastiÃ¡n Ãlvarez at Volcano Films in Tenerife in co-production with the French Noodles; and Silvia Rey Canudo’s non-fiction film â€œWan Xiaâ€, based on her short film of the same name, produced by Luis Ãngel RamÃ­rez at Imval Madrid.