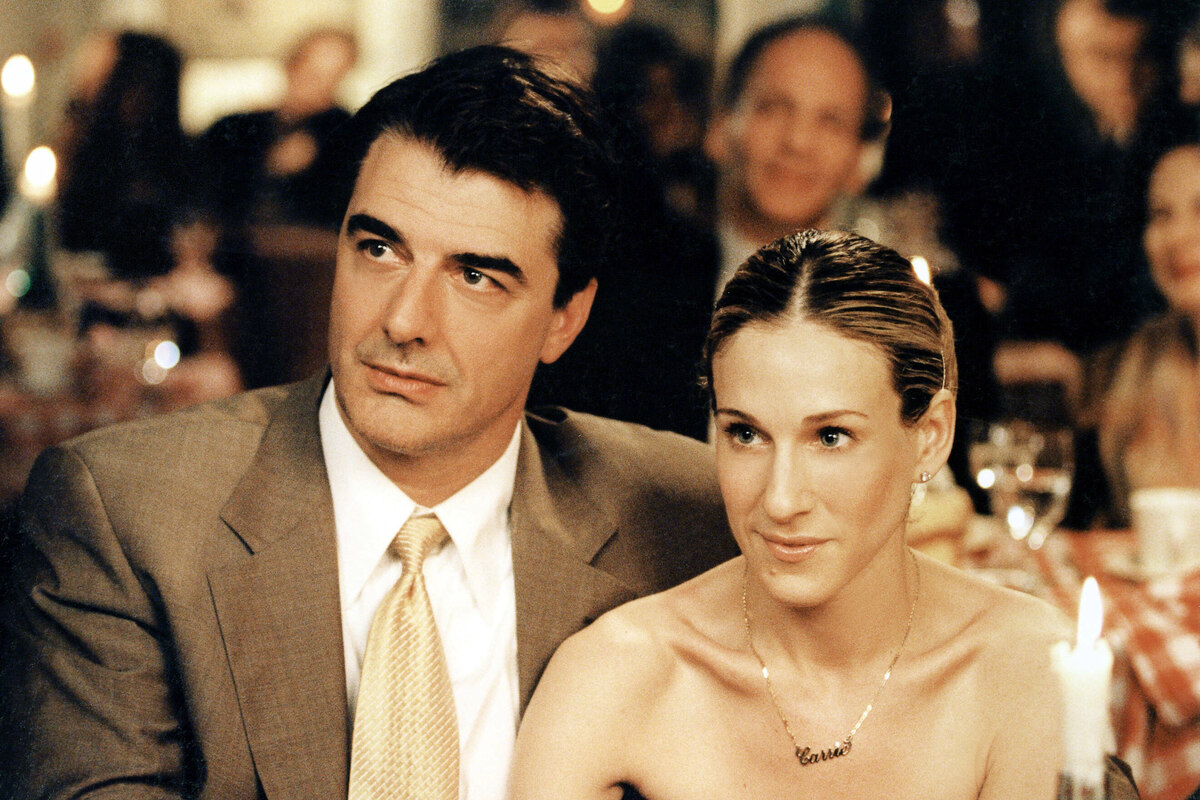 And just like that, fans got a teaser for the upcoming Sex and the City series at the 2021 Emmys!

The short but satisfying clip play during an HBO Max reel highlighting upcoming shows and movies.

Also in the clip, Mr. Big, played by Chris North, is seen giving his on-screen wife kisses and hugs.

The two are also seen kissing passionately after washing the dishes – which seems to suggest that all is well between the two.

In July, a script leak revealed that there could be trouble in Heaven for the iconic couple. Fans of the original series and films probably remember Mr. Big not handling the engagement very well.

Still, viewers have more time before the series premieres, as it still doesn’t have a release date.

The show will follow the 50-year-olds in their relationships, both platonic and romantic.

In addition to a few new faces, recurring characters like Aiden Shaw, played by John Corbett, and Natasha Naginsky, played by Bridget Moynahan, will also be returning to the series.

And Just Like That will be streaming on HBO Max soon!