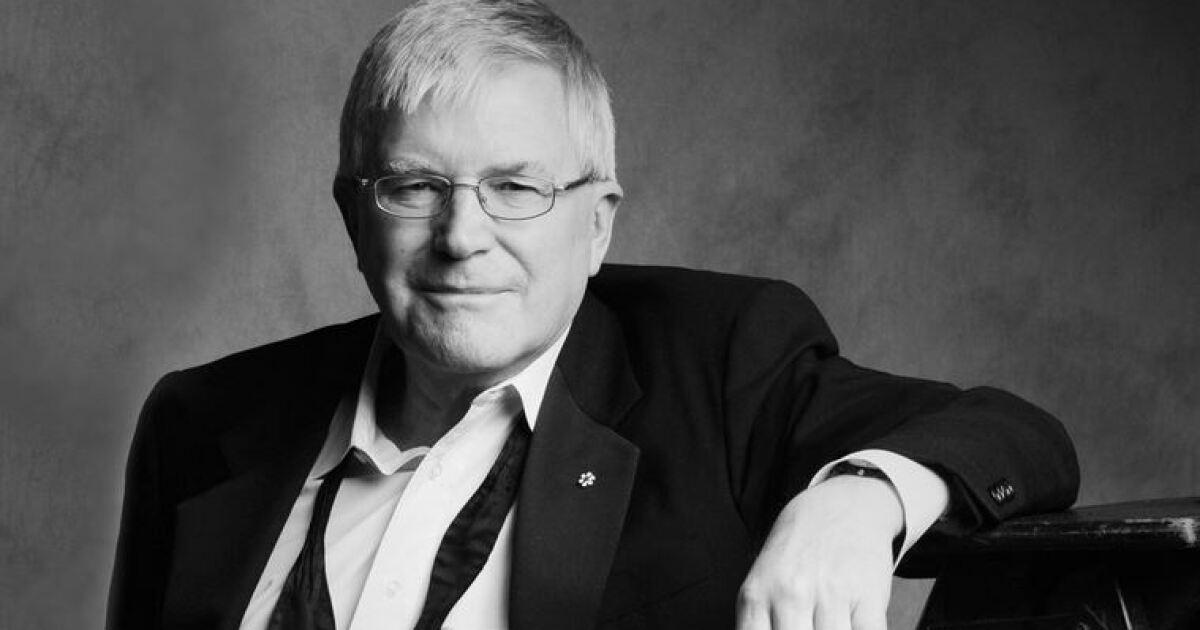 Christopher Newton, the longtime former artistic director of the Shaw Festival in Niagara-on-the-Lake, Ont., Has passed away.

Festival organizers shared the news on social media and his website, saying he passed away peacefully at the age of 85.

â€œIt’s no exaggeration to say that without Christopher Newton there wouldn’t be a Shaw Festival today,â€ said artistic director Tim Carroll. â€œHe set very high standards in everything he did, and long after his retirement as Artistic Director in 2002, he continued to be a passionate supporter of the festival and the arts. He has been an inspiring mentor to young artists and an unfailingly generous source of advice and encouragement to me. I will miss him. “

Born and educated in England, the award-winning Newton received his Master of Arts from the University of Illinois and moved to Canada in 1961, when he began his acting career. He founded the Calgary Theater in 1968 and the Playhouse Acting School in 1975. He was appointed artistic director of the Shaw Festival in 1979 and continued until 2002.

Festival officials credited Newton with reinvigorating the festival during his tenure and having a “significant impact” on the Canadian theatrical and artistic landscape during his lifetime.