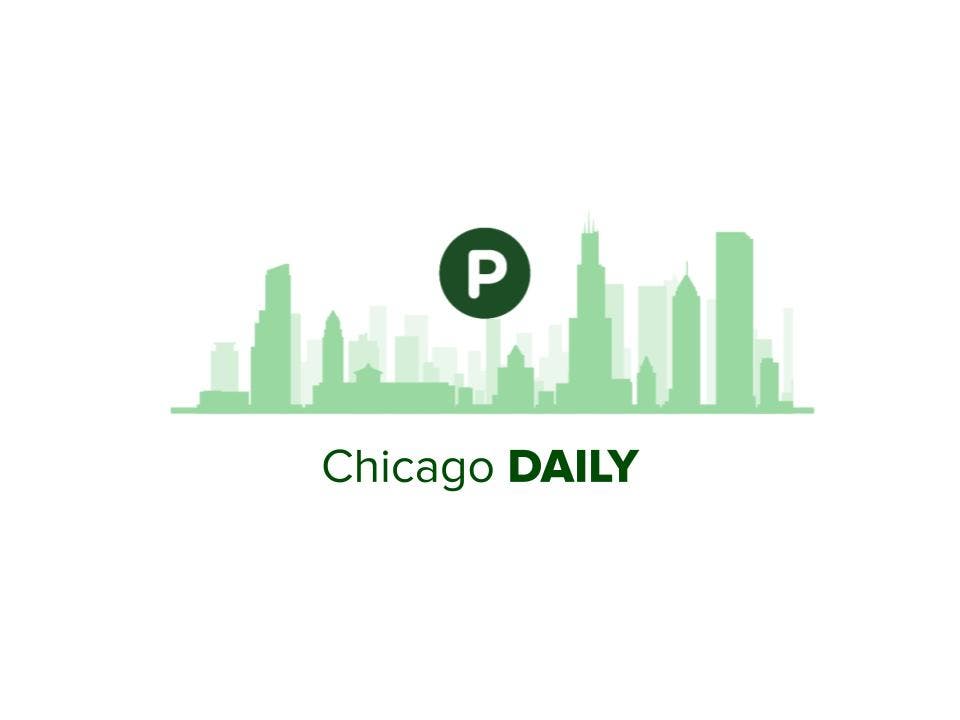 If the Chicago Bears follow through on their threats to move a new stadium to the suburbs, Mayor Lori Lightfoot says she’s ready to sign a second NFL team at Soldier Field.

Congratulations to the wonderful local company that makes this newsletter work:

Chicago Business Owners: Need Digital Marketing Help? Digi Chicago designs digital solutions and systems at affordable rates to help you put your business on the map and stand out from your competition. With over 50 years of combined knowledge in all areas of digital marketing, Digi Chicago is the go-to service for all of your website design, online advertising, social media marketing, and SEO needs. Visit them here to learn more and redeem the code digichicagopatch for 10% discount on services for the first month.

Want to see your business featured in this spot? Click here to start.

KONKOL COLUMN: Last week’s long city council debate over whether speed cameras are a cash grab at town hall or a valuable tool that makes the streets safer has made one thing perfectly clear.

They pay the same fees and fines, but navigate the streets where potholes aren’t fixed as quickly as the wealthy part of townCTA trains don’t run, bike lanes are scarce, tourists don’t visit, developers don’t want to build, and big business — Target and whole foodsfor example – moving after a few years of tax breaks.

Chicago’s working-class families, what’s left of them, aren’t getting their money’s worth. 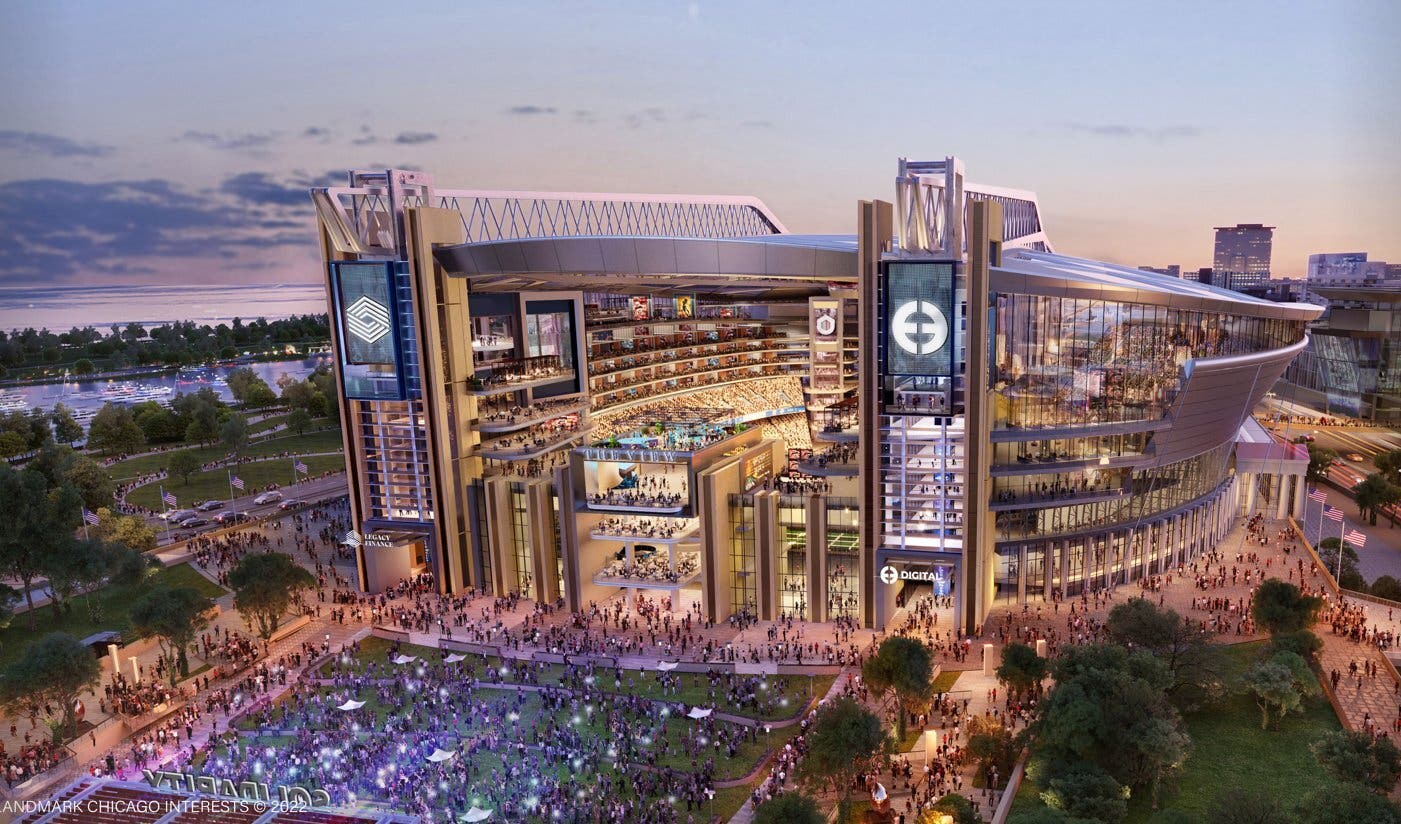 More from our sponsors – please support the local news!

About me: Mark Konkol, 2011 Pulitzer Prize winner for local reporting, wrote and produced the Peabody Award-winning series Time: The Kalief Browder Story. He was producer, writer and narrator for the CNN docuseries “Chicagoland” and consulting producer for the Showtime documentary “16 Shots.”

Do you have a news tip or a suggestion for an upcoming Chicago Daily? Contact me at [email protected]