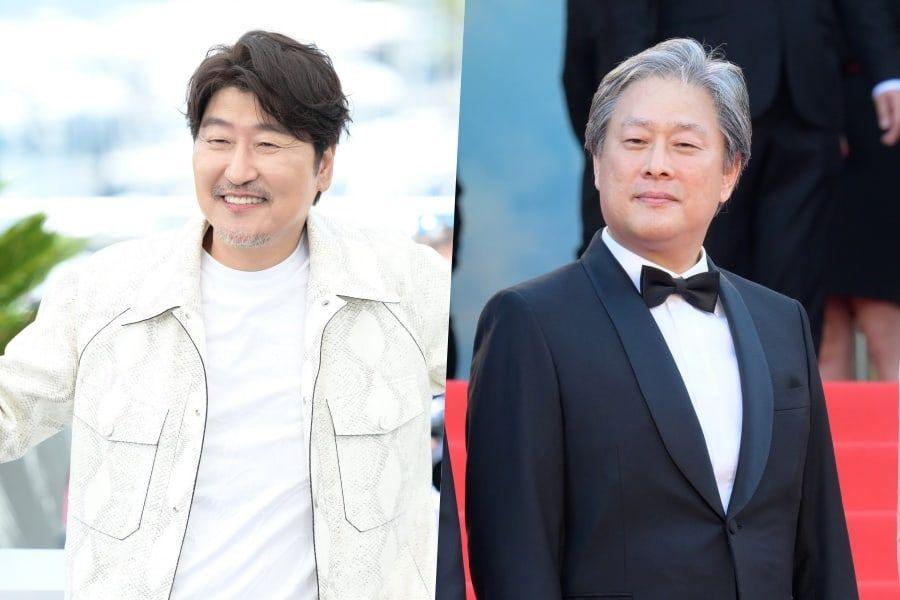 On May 28 local time, the 75th Cannes Film Festival announced the winners of this year’s awards.

Song Kang Ho won the best actor award for his lead role in the movie “Broker”, making him the first Korean man to win an actor award at the historical film festival. (Jeon Do Yeon was the first Korean to land an acting award in 2007, when she won Best Actress for her emotional performance in “Secret Sunshine” – which, incidentally, also starred Song Kang Ho .)

Meanwhile, Park Chan Wook won Best Director for his film “Decision to Leave”, making him the second Korean director in Cannes history to win the award. (The first Korean to win Best Director at the Cannes Film Festival was Im Kwon Taek, who won the award exactly 20 years ago for his landmark film “Chihwaseon.”)

While this year marks the first time that Park Chan Wook has won the Best Director award, two of his films have already won awards at Cannes: his iconic film “Oldboy” won the Grand Prix at the Cannes Film Festival in 2003, while his film “Thirst” won the jury prize in 2009.

Featuring Hae Il Park and Tang Wei“Decision to Leave” is a romantic crime film about a detective who investigates a murder case and grows suspicious of the victim’s widow, but falls in love with her at the same time.

Watch Song Kang Ho in his movie”The King’s Letters” with captions below: