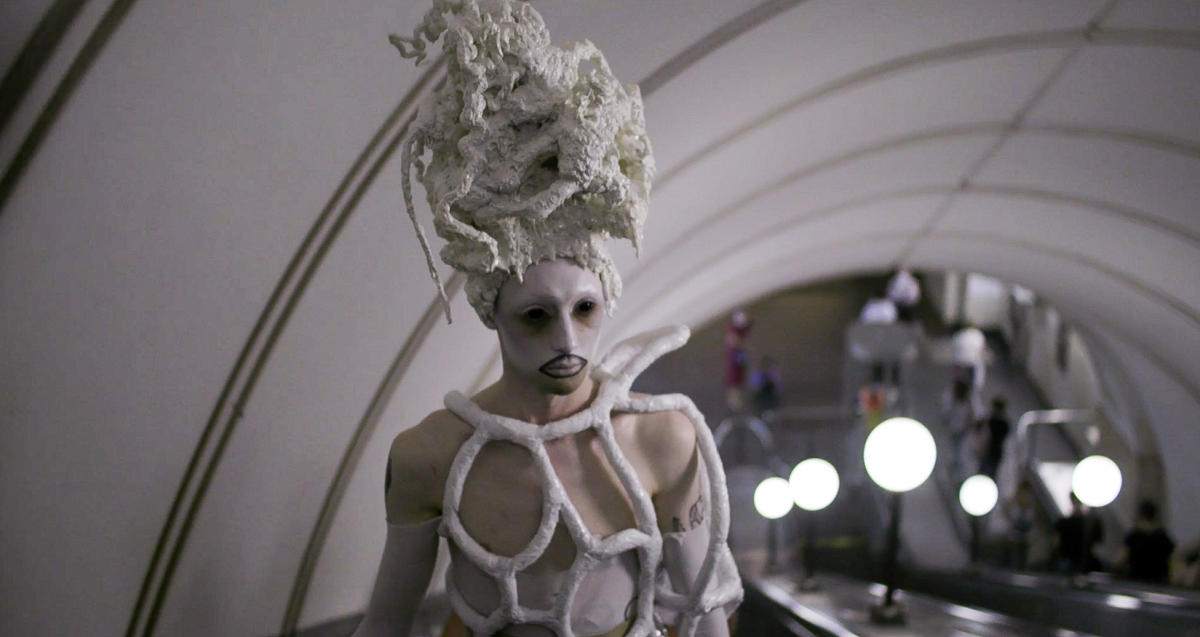 “As we celebrate the 20th anniversary of the DFP, it is an exceptional achievement that Sundance has been able to provide documentary filmmakers with strong and sustained financial support, from development to post-production, for two decades,” said Carrie Lozano. , director of the Sundance Institute’s Documentary Film Program. “Thanks to our incredible funders, supporters, staff and external reviewers, the Documentary Fund has been able to achieve its top priorities during a tumultuous time: supporting underrepresented stories, directors and producers; provide much-needed resources for urgent international projects; and elevate human rights and social, civic and environmental justice, while showcasing bold and artistic approaches. I am constantly amazed by the breadth and depth of our beneficiaries.

This year’s grant recipients have roots in 31 countries, with 57% of submissions coming from outside the United States. Among the 14 American films awarded this year, the projects are directed by at least one BIPOC director and/or senior producer, while two of these projects are directed by Indigenous filmmakers. This round includes 35 projects, with five in development, 15 in production, 10 in post-production and five currently pursuing public engagement and social impact campaigns.

“With growing opposition to human rights and freedom of expression around the world, it is more imperative than ever that we continue to provide resources to independent artists at all stages of their careers, elevating the stories and marginalized perspectives from development to impact,” said Paola Mottura, Director of the Documentary Film Fund. “Our grantees tell culturally significant stories that will help shift global narratives and effect real change, and it’s a privilege to weave these independent stories into the fabric of the Sundance community.”

“For Venida, for Kalief”, dir. and production Sisa Bueno

“Here the silence is heard”, dir. and production Gabriela Pena and Picho Garcia