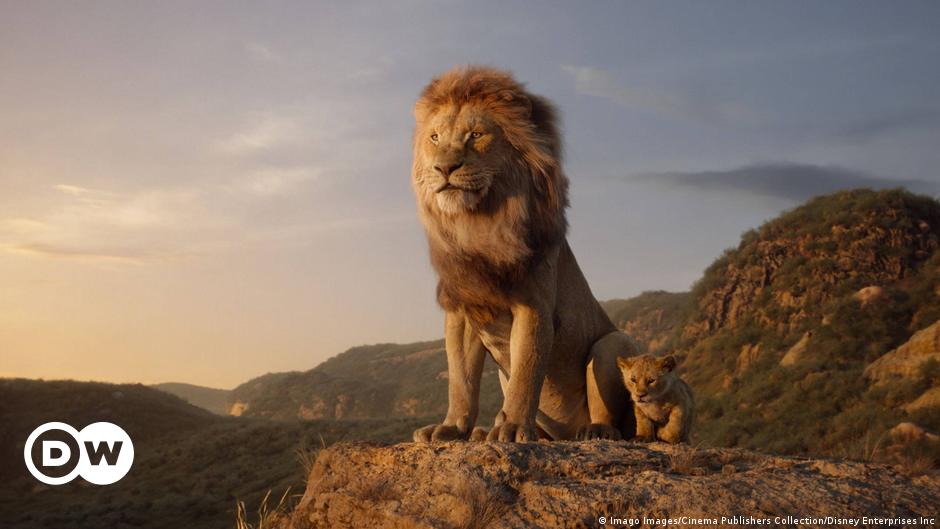 With the new computer-animated photorealistic version of The Lion King, the Walt Disney Company is hoping for another international cinematic success that will cement its pole position among the major American film studios. More recently, the superhero show Avengers: Endgame poured billions of dollars into the coffers of Disney. With its many sequels and new versions of beloved old hits, the studio has for years been considered the most profitable film production factory in the United States.

The time has come. Disney’s animated musical megahit, The Lion King, came out exactly a quarter of a century ago. The 1994 classic is still one of the most successful animated films of all time, or at least the era of traditional pre-digital animation.

Sequels were shot, television series and a computer game were developed. In 2016, it was even selected for preservation in the US National Film Registry for its “cultural, historical, or aesthetic significance”.

This week, The Lion King in its larger-than-life, photorealistic latest incantation celebrates its world premiere at the Dolby Theater in Los Angeles. The film is released worldwide on July 17.