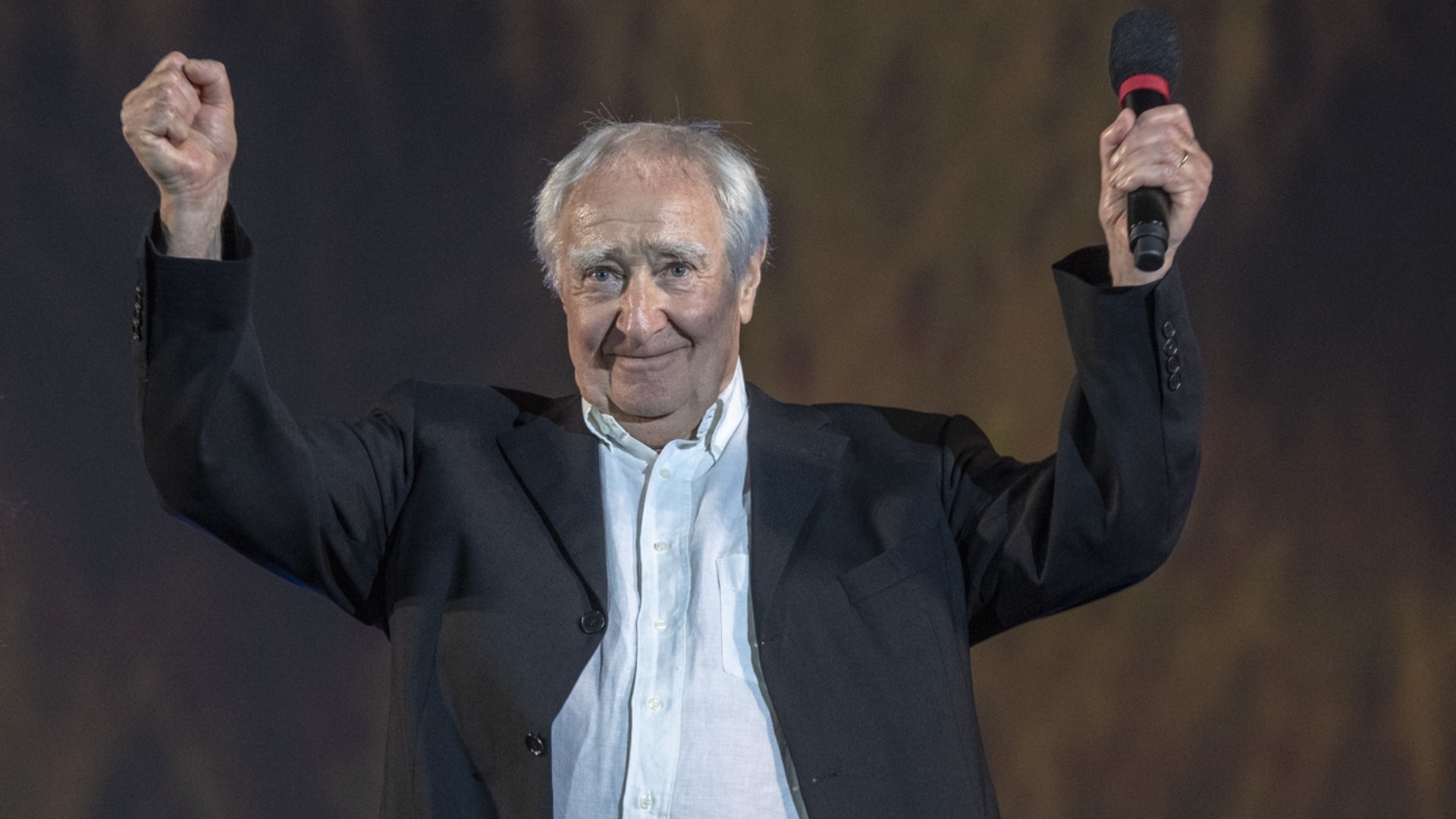 Fredi M Murer, who directed what is often considered the best Swiss film of all time, will receive the Honorary Prize at the Swiss Film Awards 2022.

Murer, 81, is a “key figure in Swiss cinema, filmmaker and craftsman of the analog era”, said the Federal Office of Culture in a press release.External link Thursday.

Murer was born in the canton of Nidwalden in central Switzerland and completed his studies at the Zurich School of Design. In the 1960s, his experimental work was aimed at nothing less than “reinventing the art of cinema”, according to the culture office.

He then directed many feature films and documentaries.External linkincluding Hohenfeuer (alpine fire1985) and Vitus (2006), the story of a gifted boy who won the Swiss Film Prize in 2007.

Hohenfeuerwhich often tops lists of the best Swiss films, like this oneExternal link in 2016, is a family drama and love story set on a remote mountain farm.

Murer has never hesitated to give his opinion, especially on film policies. He often said that there was now too much emphasis on script conventions, instead of trusting experienced directors.

For years he was president of the Association of Film Creators and later the first president of the Swiss Film Academy. He received the “Pardo alla carriera”, the prize for his entire career, at the Locarno Film Festival in 2019.