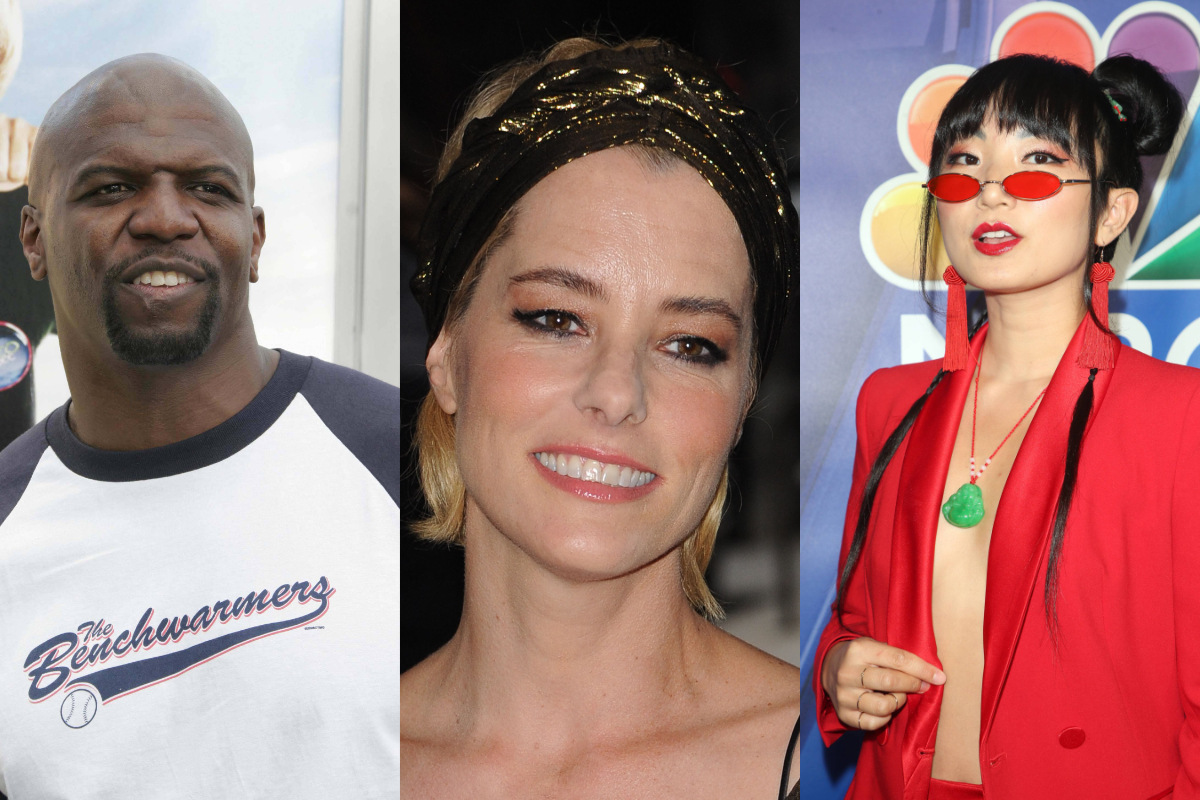 Tales of the Walking Dead: get ready for a spin-off with an exceptional cast!

Tales of the Walking Dead: get ready for a spin-off with an exceptional cast!

New York, New York – AMC has announcement some of the cast members for his new TV series Tales of the Walking Dead, and it’s definitely something to be excited for.

It’s been a long road for The Walking Dead (TWD) series as it prepares to air the final episodes of its 11th and final season on February 20. Luckily for fans of the TWD universe, AMC doesn’t plan on letting the franchise end there.

Tales of the Walking Dead was picked up by AMC last October, and the mystery surrounding it has fans buzzing.

AMC and creator Robert Kirkman have teamed up to create spinoffs set in the TWD universe before, with varying degrees of success. While Fear the Walking Dead is still going strong, having been renewed for an eighth season in December, Walking Dead: World Beyond hasn’t quite met with the same enthusiasm.

AMC seems to be going all out on this new project, and the cast so far is enough to get fans excited. So let’s meet some of the familiar faces who will join the fight against the undead, as well as the old living.

Brooklyn Nine-Nine actor Terry Crews is easily one of the funniest comedic actors working in Hollywood today. It’s unclear how it will fit into the TWD universe, but you can be sure it’s going to be one hell of a good time.

Parker Posey is a veteran actor who has starred in countless movies and TV shows. Her last role was as Dr. Smith in Netflix’s reboot of Lost in Space, which showed she could play a villain surprisingly well.

Like an anthology series, each episode will introduce a new story and characters. So it’s unclear if these actors will work together or star in their own individual stories. There have also been rumors of possible cameos from past characters in the franchise.

With such impressive names so far and even more to come, according to executive producer Scott Gimple, it looks like this project may be headed in a slightly different direction than we’re all used to.

No release date has been announced, but TAG24 will keep you posted.

2022-02-03
Previous Post: The best movie releases in February
Next Post: Following its Covid-19 hiatus, the INTO FILM Awards return to the Odeon-Luxe in Leicester Square with DAVID WALLIAMS set to host