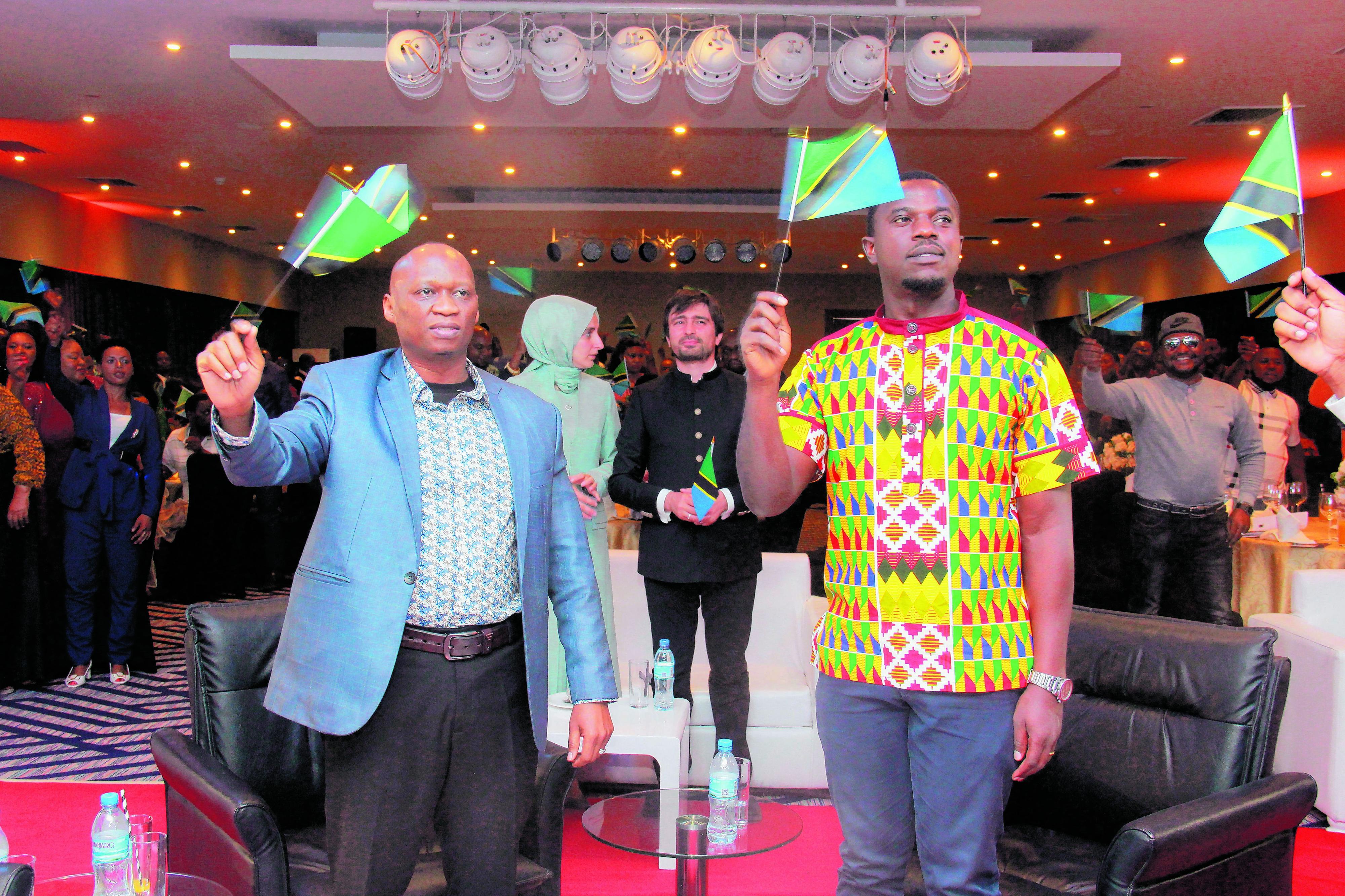 The government – through the Tanzania Film Board – officially launched the 2021 Tanzania Film Festival Awards (TaFFA) for the first time.

Participants included famous film and music artists, as well as Turkish Ambassador to Tanzania Dr Mehment Gulluoglu, who congratulated the government on launching the awards.

Speaking after the launch, Mr Bashungwa said: “Today is a very good day in the history of the arts, especially the film industry, for the first time the government – led by President Samia Suluhu Hassan – made it possible …

“And we bring you Film Awards: something that never existed.”

Minister Bashungwa explained that the awards will be sustainable and fair as they will increase momentum in the film industry, and this year they will focus on the shortcomings so that in the years to come they will be of the highest quality.

In another development, Mr. Bashungwa explained that the government has succeeded in setting up the institutions of the Film Board, COSOTA and BASATA to facilitate access to the services of art stakeholders, where these institutions are located in Kivukoni in the service buildings.

For his part, the Executive Secretary of the Film Board, Dr Kiagho Kilonzo, explained that one of the purposes of creating the awards is to recognize the contribution of film professionals who do a good job of adding quality. value to the film industry in Tanzania. .

He went on to explain that the awards will recognize the contribution of many film actors who are often overlooked in many awards, including researchers, architects, as well as themes.

Among other things, Dr Kilonzo said that after the launch, the next exercise will be to receive films that will go into the components of the award from September 13 to 25, 2021, and that once the film is received, it will be shown on Azam. TV set.

“In addition to that, from October 1 to 30, 2021, a voting exercise will be organized, followed by the selection criteria for these films on criteria, from October 31 to November 4, 2021, with the peak of the Awards. should be November 6 of this year, ”said Dr Kilonzo.