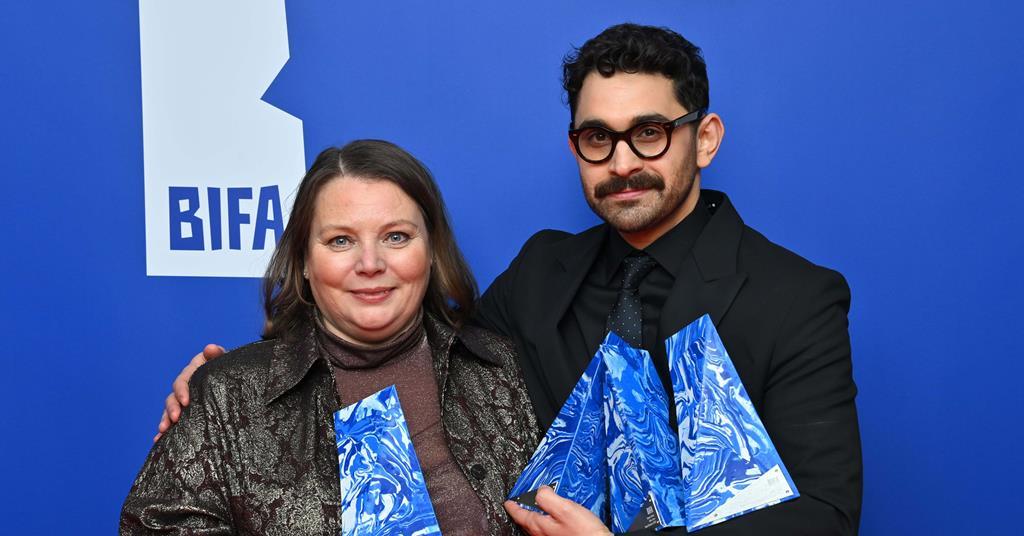 The British Independent Film Awards (Bifa) have received almost £300,000 from the latest round of awards from the British Film Institute (BFI) Audience Fund.

The BFI Audience Fund allocates funds from the National Lottery. Its primary focus is to support projects that drive diversity and inclusiveness in audiences, on screen and within the workforce.

The £297,160 prize will support Bifa in its ‘always on’ marketing campaign, from July 1, 2022 to March 31, 2023. This includes new ticketing strategies and the continued production of podcasts for younger audiences at the UK scale.

The fund will also be used to help Bifa organize its annual awards ceremony. This year’s ceremony is set to take place on December 4, with a shake-up of the awards roster, including the removal of gender-specific acting award categories.

Bifa also received £18,500 from the BFI Film Fund for Talent Development in June this year.

2022-08-08
Previous Post: Brian Stokes Mitchell, Heather Headley and Alexandra Billings are part of the August 7 tribute to Stephen Sondheim at the Ravinia Festival
Next Post: The Rome Opera organizes a film festival under the stars