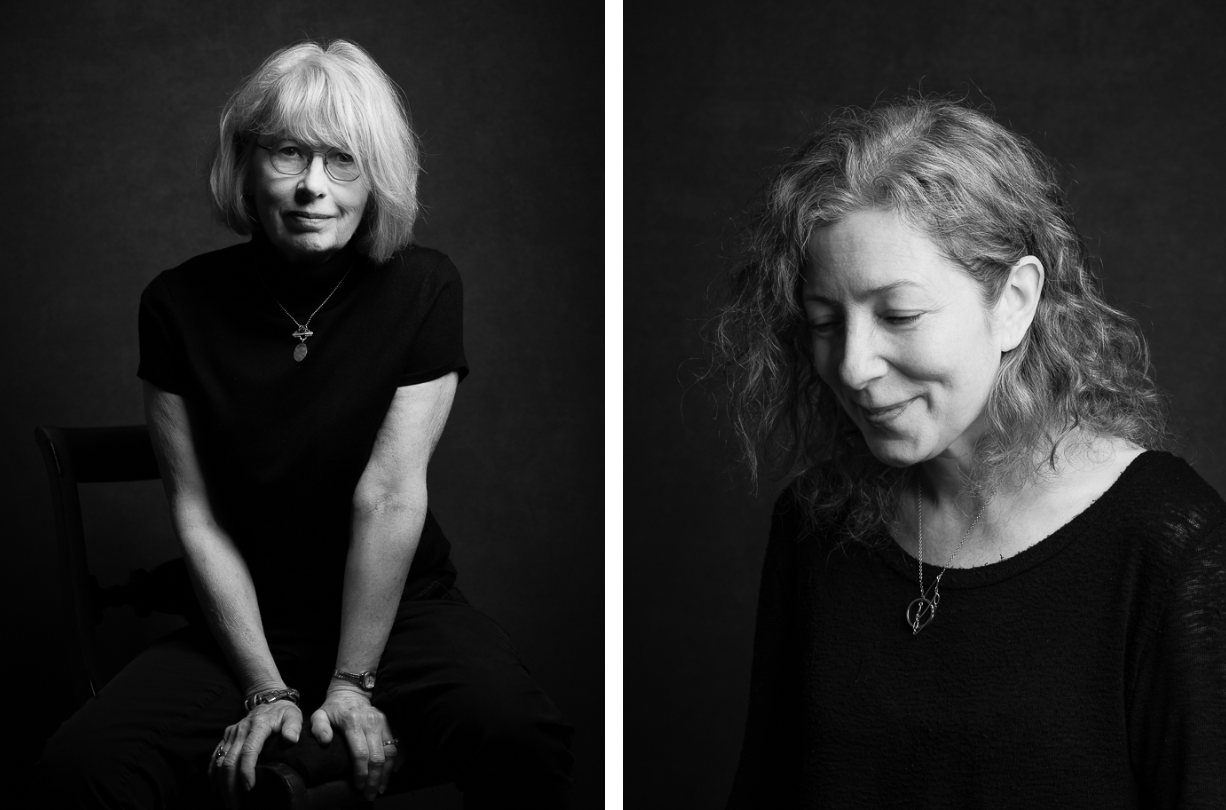 TEXT and PHOTOGRAPHS by KB DIXON

As with the portraits in previous episodes of this series, I have focused on the talented, dedicated and creative people who have made significant contributions to the art, character and culture of this city and this state – in this case, a sculptor, two musicians, actor and writer.

My aspirations have remained the same: to document the contemporary cultural landscape and produce decent photography, photography that acknowledges the medium’s allegiance to reality and preserves for me and others a unique and honest sense of the subject.

Songwriter, musician and founder with his wife Rindy Ross of the band Quarterflash. Within a decade, the band released four albums, winning gold and platinum records and touring with Elton John and Linda Ronstadt. In 1991 the Rosses formed Ross Productions to create music for North West audiences. Their first project was a musical based on the journals of immigrants on the Oregon Trail. From this project was born The Trail Band and nine CDs. Ross’s second play, The ghosts of Celilo– a Broadway-style musical showcasing Native American music and culture – was presented in October 2007 by the Artists Repertory Theater at the Portland’5 Centers for the Performing Arts. The latest Ross album, released in July 2020, is A better world.

Singer, saxophonist, songwriter, musician and founder with husband Marv Ross of the band Quarterflash and later the production company Ross Productions. The latest Ross album, released in July 2020, is A better world.

A sculptor, performer, and artist who works on paper, Eckard is Department Head and Associate Professor of Sculpture at the Pacific Northwest College of Art (PNCA). He has shown work nationally and internationally and was the subject of a single-artist exhibition at The Art Gym. He is the recipient of several grants and awards, including the Individual Artist Fellowship (RACC), the Hallie Ford Fellowship in Visual Arts, and the Bonnie Bronson Fellowship. His work has been reviewed in The New York Times, flash-art, Art in America, art newsand Sculpture.

Porter is an actor and general artistic director of the Third Rail Repertory Theatre. As a senior member of the company, she has a long list of credits, including Leenane’s Beauty Queen, Noises Offand The Gray Sisters. Other credits include Brilliant half-life with Profile Theatre; Or, The Whale with the Portland Experimental Theater Ensemble; The Taming of the Shrew at the Portland Shakespeare Project; Curve at the CoHo Theatre; and No Exit and Treason at the Imago Theater. His New York credits include Wet at the New Works Festival of the SPF; School of Scandal, Antony and Cleopatra, and The false courtesans with the Queen’s Company; and As you like it with the National Shakespeare Company.

Schultz is a writer and professor of psychology at Pacific University. He has published three books, each a study centered on the psychology of an artist: Tiny Terror: Why Truman Capote Almost Wrote Answered Prayers; An Emergency in Slow Motion: The Inner Life of Diane Arbus; and Holy Torment: The Life of Elliott Smith. He edited Oxford Handbook of psychobiography and manages the editor inner lives series. He wrote for Huffington Post, Poetry Foundation, Slate, Salon, the Spectator, Seattle Weeklyand bookishand he blogs for psychology today. He is a recipient of the Erikson Prize for Media in Mental Health and Shearing Fellow at the Black Mountain Institute in Las Vegas. His latest book is The artist’s mind.

Earlier in the series:

2022-09-06
Previous Post: “You do and they will come” – Shaw Local
Next Post: Rochelle News-Leader | Baldwin Receives Above & Beyond Award for Tourism