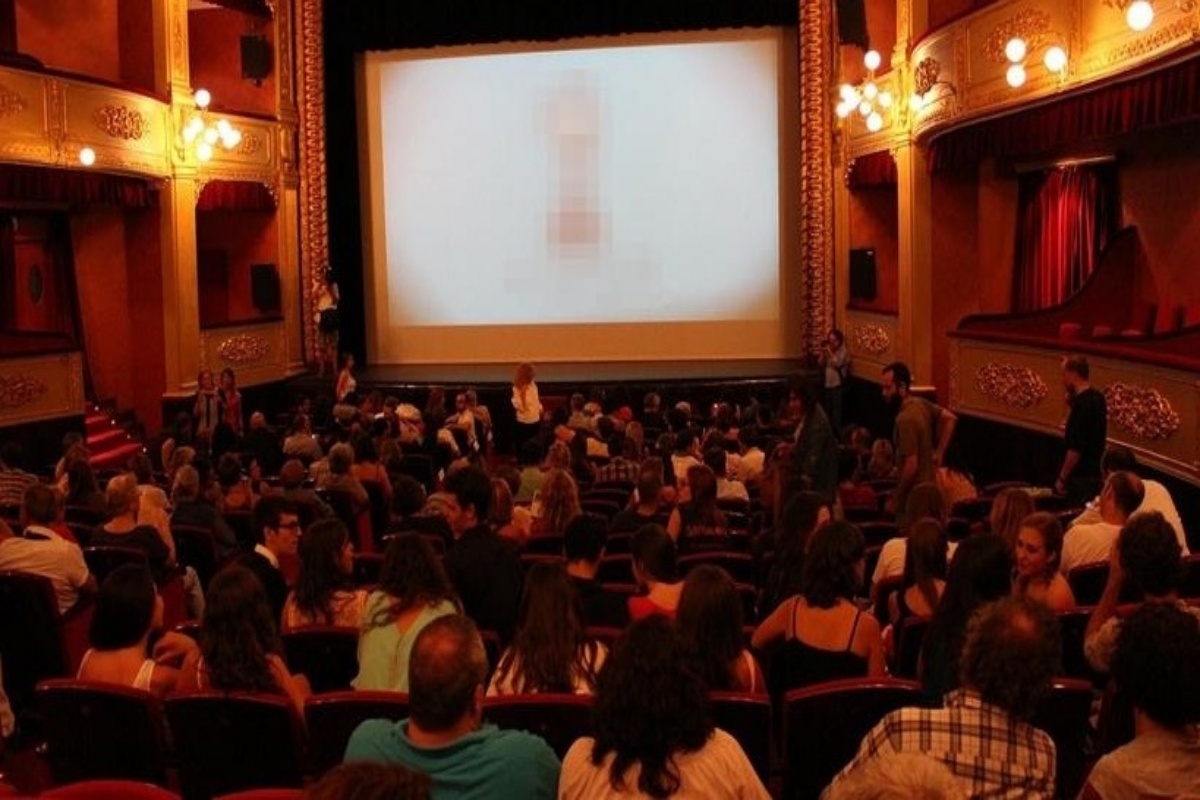 Cinema, in all its forms, continues to be a powerful medium, which binds us together, helps us to remain united, beyond all borders. It provides a way to share our feelings, our fears as well as our hopes, a window into our innermost being.

Providing a ‘window to Europe’, the long-awaited 26th edition of the European Union Film Festival will be available in its virtual avatar from 1 November, showcasing exceptional and award-winning European cinema that brings inspiring stories , all of the comfort and safety of our homes. It celebrates the diversity and depth of European cinema and culture. Cinephiles can register for free to access the film festival and associated events. The Festival is organized by the Delegation of the European Union in India, in the Member States and associated countries, in collaboration with Indian and European partners.

The month-long festival features an exciting lineup of 60 films, in 37 languages â€‹â€‹and 8 genres, exploring unique histories, experiences and histories with artistic tales from 27 Member States and associated countries, celebrating the most recent cinematic triumphs at Cannes. , Locarno, San Sebastian, Karlovy Vary and Venice, among others. The festival will also pay tribute to the legendary Indian filmmaker Satyajit Ray, on the occasion of his 100th birthday, with the screening of the seminal Pather Panchali. A special contemporary Indian section, organized by the Dharamshala International Film Festival, includes six films in four official Indian languages, namely Hindi, Marathi, Malayalam and Bengali.

The festival has something for all types of moviegoers to enjoy. From contemporary European cinema, European cinema masters, co-productions, a selection of short films, films on climate change, film education, contemporary Indian cinema to Indian masterpieces, the festival will have eight sections. EUFF will pay homage to the extraordinary cinematographic heritage of Europe, by organizing, in collaboration with the Il Cinema Ritrovato festival, a unique set of fabulous films, which have been digitally restored and remastered, thus helping to showcase the formative films of continents to new audiences and generations.

Commenting on the importance of EUFF, HE Ugo Astuto, Ambassador of the European Union to India, said: â€œThe 26th edition of the European Film Festival will offer viewers a window into Europe, taking them on a journey to across the continent of our storytellers. The very positive feedback after our last edition encouraged us to again include a section on classical masterpieces from Europe and India. We hope you enjoy the month-long festival.

Organized by curator and programmer Veronica Flora, with Valerio Caruso, director of Cineuropa, EUFF India will take Indian audiences on a journey through the daily life of people and countries, where the particular becomes universal, constantly between pain and joy, frustration and ecstasy, fear and courage.

EUFF film curator Veronica Flora commented: â€œThe screen is a window. Cinema is a journey. Thanks to this extraordinary art form, we have the opportunity to contemplate the theater of the world to the abyss of the human soul. The cinema gives a glimpse of our generation and lets us glimpse the future. Through the large and multifaceted variety of films presented in this EUFF India 2021 edition, we will discover stories of people who are mobilizing for their rights to equality and freedom; Hear the voices of children fighting to go to school and hear about the growing awareness of our generation to stand up for our planet in the face of climate change.

EUFF curator Valerio Caruso added: â€œEUFF India once again offers its audience a great multisensory cinematic experience, immersing them in the musical mosaic of the different languages â€‹â€‹spoken in Europe: sounds and intonations resulting from mutual historical influences between cultures. In their astonishing interweaving of similarities and differences, we find the reflection of the richness and strength of our societies. We will also bring audiences a series of online side events featuring directors, producers and experts to reflect on the nature of cinema, against the backdrop of growing international cooperation. During these lectures, we will discover the interdependence of cinema with other arts – from painting to music, from theater to literature, from poetry to photography – and the role of cinema as a fundamental tool for new generations. .

Tickets for the Film Festival and associated side events will be free to the public. Members of the public can register on the delegation’s website and on social media. The film festival will run until November 30. Once registered, viewers can tune in at their convenience. Register here: https://www.festivalscope.com/page/euff-india-a-window-to-europe.