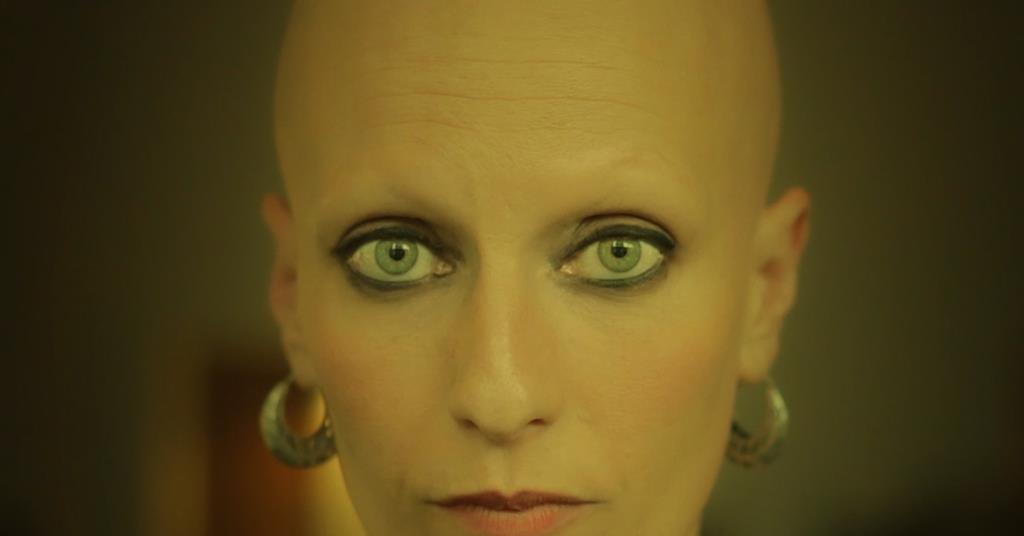 The feature documentary, produced by Miss Wasabi Films, tells the story of nine former students of the Spanish theater in Lleida who filed a complaint against two of their teachers for sexual abuse.

The Open Reel slate also includes the debut of Eleonora Veninova things left unsaid. This North Macedonian and Serbian co-production follows a troubled teenager who upsets the fragile balance of a married couple when she moves in to stay with them, and was developed by Thessaloniki’s Agora Work In Progress lab in 2021. Veninova has previously wrote and directed a variety of short films as well as the North Macedonian TV series. Producing Things Unsaid are DNF Films and Lilith.

The latest new addition is Ştefan Constantinescu’s feature debut The man and the dog, which was set in Gothenburg and revolves around a Romanian guest worker in the city who returns to his hometown for a christening but secretly pursues his wife’s infidelity. It is produced by microFILM, Klas Film, Doppelganger and Pandora Film Production. Constantinescu’s short films have been presented at Critics’ Week in Cannes and Locarno.

The Open Reel also announced a series of new sales. All rights to Eyal Kantor’s Israeli title Like me have sold in North America (Breaking Glass Pictures), France (Optimale) and Germany (MG Films), while Portico Media holds the VoD rights for South and Southeast Asia.

Portico has also acquired the VoD rights to the Spanish drama by Borja de la Vega Mia and Me, while GM Films acquired all rights for Germany.

Finally, the Israeli VoD platform TLV bought the rights to Ruth Caudeli Leading ladies and the premiere of Daniel Nolasco at the Berlinale 2020 dry wind.